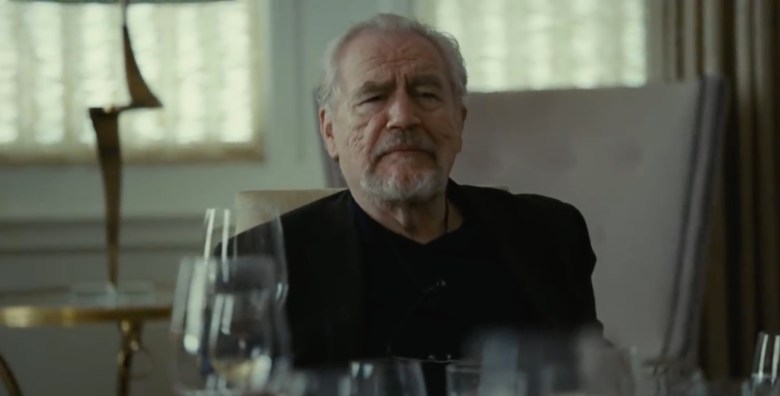 HBO has released the trailer for “Succession,” its upcoming drama series starring Brian Cox as the aging patriarch of a family-owned media empire. “The Big Short” director and Will Ferrell serve as executive producers on the show, with McKay also directing the pilot. Watch the trailer below.

Here’s a brief synopsis: “The Roy family controls a global media and entertainment empire, but when patriarch Logan Roy (Brian Cox) announces he’s stepping down as head of the company, the family is forced to contemplate their next moves.” There’s a good deal of political maneuvering in the trailer, which promises much skullduggery to come.

Jeremy Strong, Kieran Culkin, Sarah Snook, Nicholas Braun, Matthew Macfadyen, and Hiam Abbass co-star in the series, which was created by Jesse Armstrong; Armstrong co-wrote “In the Loop” with Armando Iannucci and wrote the “Black Mirror” episode “The Entire History of You.” “Succession” will premiere on HBO this June.

This Article is related to: Television and tagged Brian Cox, HBO, Succession, Trailers