Waititi is writing and directing the movie, in which he'll also appear as a very different kind of Adolf Hitler. 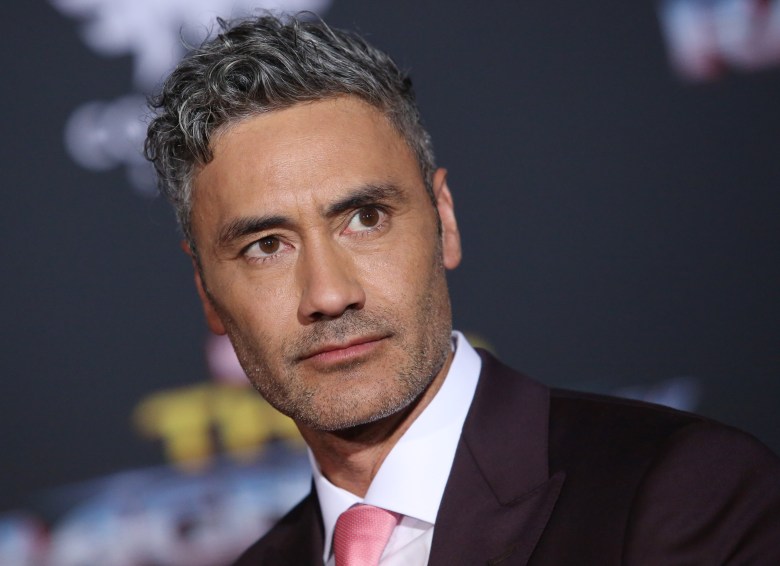 Whenever Fox Searchlight Pictures ends up releasing Taika Waititi’s “Jojo Rabbit,” it will give viewers the chance to see a version of Adolf Hitler they most likely never have before. The Wrap confirms that in addition to writing and directing the film, Waititi is set to play the role of Imaginary Hitler, which is described as a “goofy, charming” version of the Nazi leader who “glides through life with a childlike naivety.”

“Jojo Rabbit” is set in Nazi Germany and centers around a 10-year-old boy who is eager to join Hitler’s ranks during World War II. The movie features two versions of Hitler. The first is the actual Hitler, who will of course be portrayed in an unsympathetic light, and the second is the imaginary version.

According to The Wrap, Imaginary Hitler is created by the 10-year-old boy out of the Nazi propaganda he is subjected to on a daily basis, which explains why his depiction is charming. The character is also inspired by the boy’s reverence for his missing dad.

“It’s my version of a lonely boy’s best version of his hero, which is really his dad,” Waititi told The Wrap about the potentially controversial character.

Waititi is expected to kick off production on “Jojo” in late May. The project is the director’s first since the release of his Marvel blockbuster “Thor: Ragnarok” last November. Waititi is also developing the film “Bubbles,” about Michael Jackson’s famous pet chimpanzee.