Gilliam shares controversial opinions in an interview with AFP, although he does admit Harvey Weinstein is "a monster." 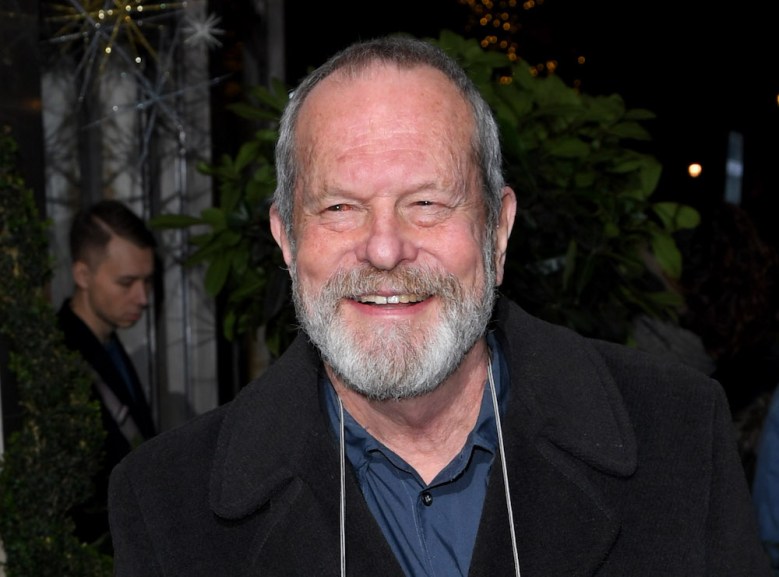 Terry Gilliam expressed some controversial opinions on the #MeToo anti-harassment movement in an interview with AFP (via Yahoo). The director, who is currently in Paris directing the opera “Benvenuto Cellini,” criticized #MeToo for morphing into “mob rule.”

“It’s crazy how simplified things are becoming,” Gilliam said. “There is no intelligence anymore and people seem to be frightened to say what they really think. Now I am told even by my wife to keep my head a bit low. It’s like when mob rule takes over, the mob is out there they are carrying their torches and they are going to burn down Frankenstein’s castle.”

Gilliam went on to say that the atmosphere around #MeToo has become “silly” because “people are being described in ridiculous terms as if there is no real humanity left anymore.” Despite these controversial thoughts, the director does admit Harvey Weinstein is a “monster” and an “asshole.” The two famously clashed during the making of Gilliam’s “The Brothers Grimm.”

But according to Gilliam, the reaction against the wave of sexual abuse allegations has become “ugly and simplistic.”

“It is a world of victims,” he said. “I think some people did very well out of meeting with Harvey and others didn’t. The ones who did knew what they were doing. These are adults, we are talking about adults with a lot of ambition. Harvey opened the door for a few people, a night with Harvey — that’s the price you pay. Some people paid the price, other people suffered from it.”

Gilliam is expected to return to the Cannes Film Festival this May with his long-in-the-works “The Man Who Killed Don Quixote.” You can read more about his AFP interview on Yahoo.

This Article is related to: Film and tagged Harvey Weinstein, MeToo, Terry Gilliam