Writer-director David Robert Mitchell joins forces with A24 to return to theaters for the first time since "It Follows" became an indie hit in 2015. 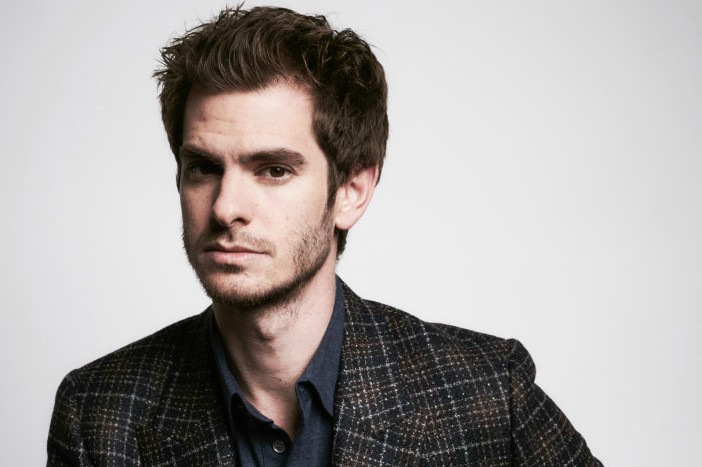 Three years after the release of “It Follows,” director David Robert Mitchell is finally ready to return to the big screen. A24 has announced that Mitchell’s neo-noir crime thriller “Under the Silver Lake” will debut in select New York and Los Angeles theaters June 22, followed by a nationwide expansion in the following weeks.

The June 2018 release date makes “Under the Silver Lake” a major contender to debut at the Cannes Film Festival. “It Follows” premiered at Cannes in 2014 in the International Critics’ Week sidebar. “Silver Lake” could find Mitchell in the Cannes competition lineup for the first time. A24 took a similar approach with “Good Time” last year. The Safdie Brothers’ film competed for the Palme d’Or last May before opening over the summer in August.

“Under the Silver Lake” currently has no rating from the MPAA. Similar to “It Follows,” the neo-noir is shot by cinematographer Mike Gioulakis, edited by Julio C. Perez IV, and scored by Disasterpeace. Mitchell also wrote the screenplay.

This Article is related to: Film and tagged Andrew Garfield, David Robert Mitchell, It Follows, Under the Silver Lake