Alongside Emma Stone and Billie Jean King at Women In Film's annual pre-Oscar cocktail party, the trio reflected on a momentous year, and what's to come. 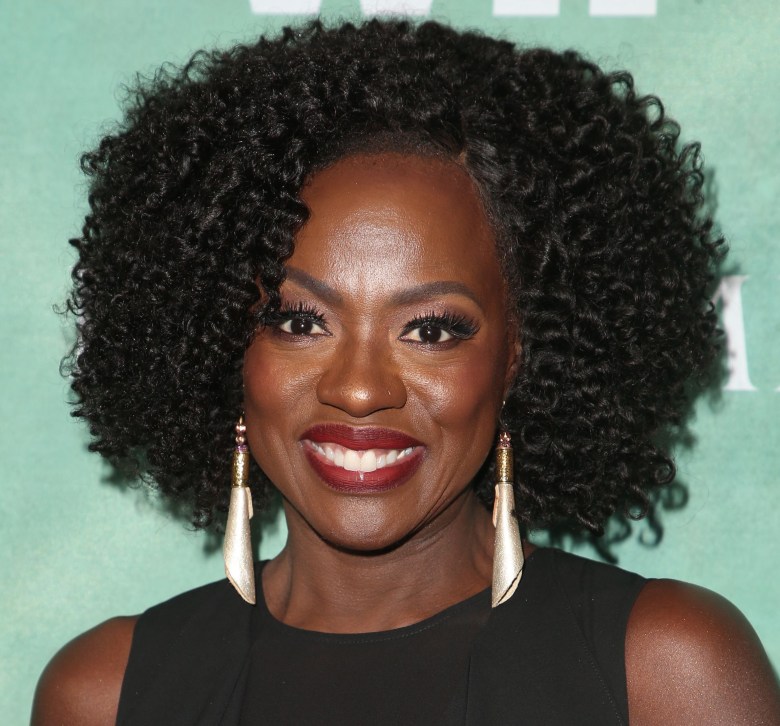 When last year’s Best Supporting Actress Oscar winner Viola Davis hit the stage at the 11th annual Women In Film Pre-Oscar Cocktail party, she used her time to acknowledge the difficulty of the past #MeToo/Time’s Up year on many women in the industry. Some attendees might have gotten used to “feeling like maybe we have a little extra weight on us,” she said, “feeling like, especially in this past year, that we have testimonies of sexual assault, feeling less than, of always at the caboose,” an observation she bookended with inspiration. And Davis, like many in the room, was looking to the future. “This is a year of owning who we are,” Davis said. “You either own your story and you share it or you stand outside of it, always hustling for your worth. I am a proponent of, the moment you came out of your mother’s womb, you were worthy, and that’s what we’re learning this year.”

She was a tough act to follow, and leave it to last year’s Best Actress winner to acknowledge exactly that. “No should ever have to follow Viola Davis, ever,” Stone joked. “And that was off the cuff!”

Traditionally, it’s the previous Best Actress winner who holds the floor the longest at WIF’s annual event, but Stone was eager to cede her time to another inspiring woman. “I’m so inspired by the voices I’ve gotten to listen to and the things I’ve learned in the past couple of months, much less over the past year, what’s been happening in our world and in our industry,” Stone said, before introducing tennis legend Billie Jean King, who Stone portrayed in last year’s “Battle of the Sexes.”

But her greatest message was one that was for everyone assembled, a rallying cry for a new age. “Everyone’s an influencer, and everyone can lead, so let’s stop apologizing, let’s go for it,” King said. “Let’s go!”

This Article is related to: Film and tagged Emma Stone, Viola Davis, Women in Film