The legendary directors will kick off a new doc anthology with films on Mikhail Gorbachev and the 1979 Iran hostage crisis. 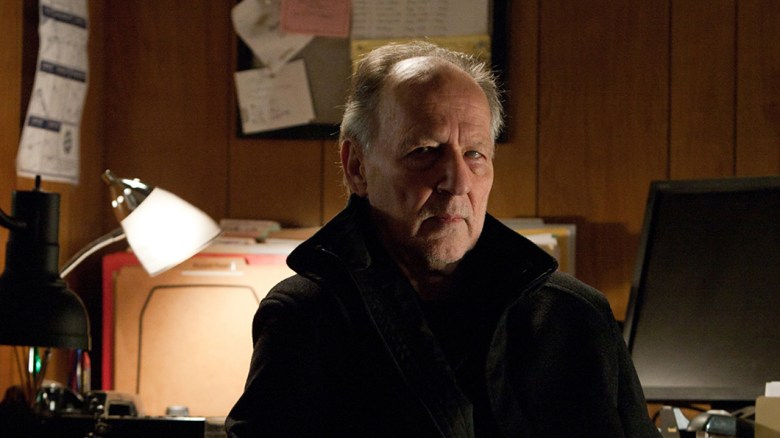 Werner Herzog has made films across genres and across continents and now he’s leading one of the most ambitious filmmaking projects in the world of cable TV.

History announced on Thursday that Herzog and legendary “Harlan County, USA” director Barbara Kopple will lead the network’s new documentary film series, tentatively titled “History 100.” The collection is planned to span 100 films, each of which will highlight momentous events and movements over the past century of world history.

Herzog’s film, currently called “Meeting Gorbachev,” is intended as a one-on-one profile of Mikhail Gorbachev, told through interviews and footage from the former Soviet Union leader’s personal archive. Meanwhile, Kopple will tackle the failed Operation Eagle Claw rescue mission in the wake of the 1979 Iran hostage crisis in “Desert One.”

This series will include the previously announced “Watergate” from “Inside Job” director Charles Ferguson. Fellow Oscar winner Daniel Junge is slated to direct “Game On: The Improbable and Shocking Story of the Video Game Business,” a half-century look at the emergence of a multi-billion dollar global empire.

Production house Left/Right is expanding their work beyond Showtime’s “The Circus” to produce “Where is Angel?” a tick-tock film of the events of 9/11 from onboard Air Force One.

Other topics for planned installments include “Rocket Women,” a tale of NASA’s earliest women astronauts, “Cola Wars,” covering the ongoing Pepsi/Coke battles, and “Axis of Addicts,” a look at widespread drug use within Hitler’s Nazi party.

Number-based cable network doc series have worked in the past, namely ESPN’s “30 for 30” brand, which has roped in some estimable doc filmmakers, Kopple included. That series also helped launch the rebranded ESPN Films, one of the forces behind the TV- and film-award winning “O.J.: Made in America.”

This Article is related to: Television and tagged Barbara Kopple, History, Werner Herzog