Zac Efron did not pull a Jared Leto on the set of "Extremely Wicked, Shockingly Evil and Vile." 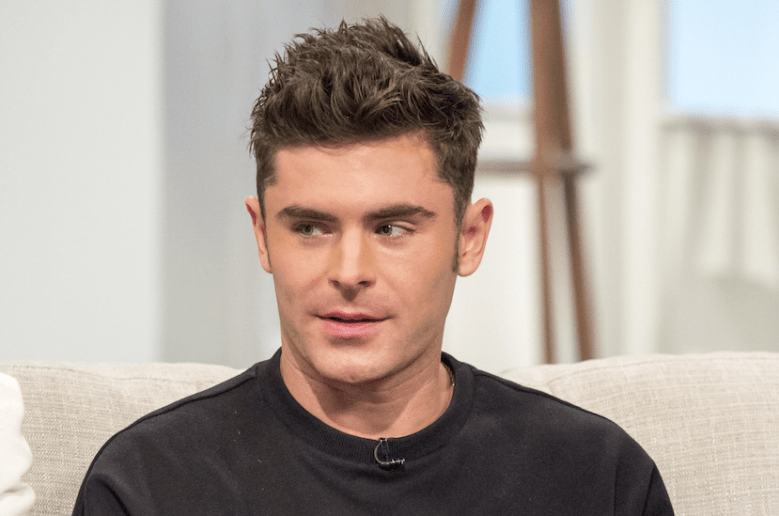 Quentin Tarantino’s Manson movie isn’t the only highly profile film on the horizon featuring a serial killer. Joe Berlinger’s “Extremely Wicked, Shockingly Evil and Vile” casts Zac Efron as Ted Bundy, and the film is expected to be ready for a fall film festival debut after wrapping filming last month. Efron recently appeared on Entertainment Tonight and teased a little about what makes “Extremely Wicked” so memorable.

“It’s very interesting. I think the movie itself is really deep,” Efron said. “It doesn’t really glorify Ted Bundy. He wasn’t a person to be glorified. It simply tells a story and sort of how the world was able to be charmed over by this guy who was notoriously evil and the vexing position that so many people were put in, the world was put in. It was fun to go and experiment in that realm of reality.”

“Extremely Wicked” is told from the perspective of Bundy’s girlfriend Elizabeth Kloepfer, played by Lily Collins. Kloepfer struggles to accept the nature of Bundy’s reality as he gravitates to his darker urges and is ultimately put on trail for the murder of several young women. John Malkovich stars as Edward Cowart, the judge who presided over Bundy’s trial in 1979.

While playing a serial killer could be taxing for an actor, Efron said he didn’t take Bundy home with him after his days on set. “I didn’t go full method and I didn’t have to like do any weird stuff to anybody to get into character,” he said. “It’s a different type of film.”

The movie currently does not have any release plans. Expect “Extreme Wicked” to debut in the fall and pick up distribution.