There are "no digital tricks, remastered effects, or revisionist edits" this time. 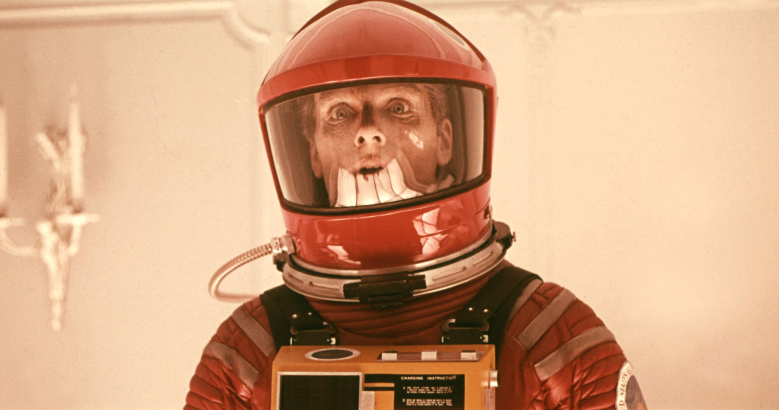 You don’t have to go to Cannes to see “2001: A Space Odyssey” in all its 70mm glory. Stanley Kubrick’s sci-fi masterwork will also return to select theaters beginning May 18 to celebrate the benchmark film’s 50th anniversary — and the print is being struck from the original camera negative, meaning that audiences will see the film the same way moviegoers did in 1968.

“For the first time since the original release, this 70mm print was struck from new printing elements made from the original camera negative. This is a true photochemical film recreation. There are no digital tricks, remastered effects, or revisionist edits,” Warner Bros. said of the release in a statement.

“I’m delighted that ‘2001: A Space Odyssey’ will be reissued in 70mm, and that Cannes has chosen to honor it,” said Kubrick’s wife, Christiane. “If Stanley were alive today, we know he would be in admiration of the films of Christopher Nolan. And so, on behalf of Stanley’s family, I would personally like to thank Christopher for supporting his film.”

“2001” is also screening in the Cannes Classics section of the festival earlier in May, with Christopher Nolan introducing the screening.

This Article is related to: Film and tagged 2001: A Space Odyssey, 70mm, Stanley Kubrick