COO Albert Cheng will now also serve as co-head of TV, with his new partner to be named soon. Also: Sharon Tal Yguado resumes her focus on genre, as new department heads are named. 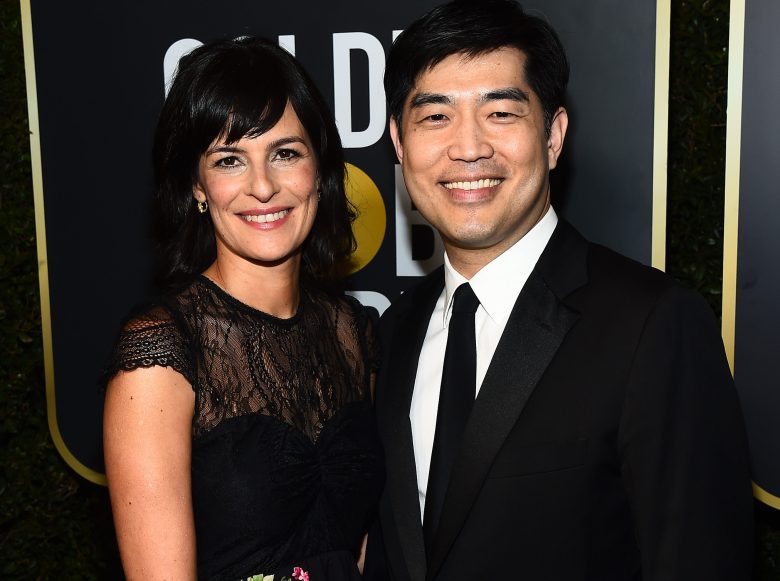 A few weeks into her new gig as head of Amazon Studios, Jennifer Salke is putting the finishing touches on her new TV reporting structure. Amazon’s TV division had been in a holding pattern since last fall, when former Amazon Studios boss Roy Price left the company under a cloud of sexual harassment allegations.

Until Salke arrived, Albert Cheng had served as the acting head of the TV side at Amazon; now, the exec has been named to the newly created position of co-head of television. He’ll be paired with another executive in the coming months; rumored candidates include ABC Studios topper Patrick Moran.

Cheng will also continue to serve as COO for all of Amazon Studios. He has a business background, which is why he’ll be paired with someone with more of a creative history. Insiders note that Salke is looking to emulate the successful partnership between her former 20th Century Fox TV bosses, Gary Newman and Dana Walden, who have made their business/creative strength work as partners since 1999.

After Price first departed, Cheng was tapped as Price’s interim replacement, reporting to Amazon senior vice president Jeff Blackburn. But because he has more of a tech than an entertainment background, Cheng’s oversight ultimately focused mostly on TV, while head of film Jason Ropell reported directly to Blackburn as well. But under the new structure, Cheng, Ropell, and Brad Beale (Amazon’s Seattle- based head of digital-video-content acquisition) all report to Salke.

Together, Cheng and his eventual partner will oversee the business, creative and production units. He retains the position of COO of all of Amazon Studios.

“I’m delighted that an opportunity for Albert to be elevated within the Television Studios has been created,” Salke said. “His business acumen, collaborative nature and clear goals toward continued success make him an invaluable team player as we move forward.”

Also, as part of the changes, Sharon Tal Yguado, who has been overseeing all Amazon TV scripted development since the exit of drama and comedy head Joe Lewis last fall, has returned to the gig that she was hired to oversee: Genre (including Amazon’s pricey investment in the “Lord of the Rings” franchise).

Here’s how the new structure is set up:

Head of Genre – Sharon Tal Yguado “will be point in this one-hour category. This includes focusing on event genre series in the areas of science fiction, fantasy and supernatural.”

Head of Drama – Marc Resteghini “will be the point in this one-hour category. This includes all non-genre one-hour programming.”

Co-Heads Comedy – Gina Kwon and Ryan Andolina “will share point in this half-hour category. This Includes both single and multi-camera formats.”

Head of Alternative – “Nick Hall will be point in this category. This includes YA, specialty series and supporting efforts to drive talent and new ventures to the service.”

Head of UK-originated Scripted TV – Georgia Brown “will be the point for this category. This includes sourcing, developing and producing the best available series originating out of the UK. Georgia will also retain her responsibilities for EU Originals (for Germany, France, Italy and Spain). Brown will co-report to Co-Heads of Television for UK-originated Scripted TV and to Brad Beale for EU Originals.”

Heather Schuster will continue as Head of Unscripted and Melissa Wolfe remains Head of Kids Programming.