Box office hits "It" and "Wonder" are also doing huge business on home video this year. 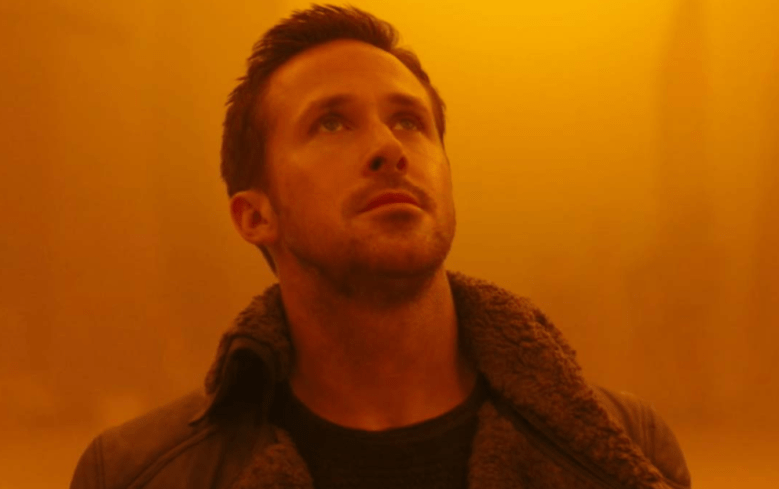 Denis Villeneuve’s “Blade Runner 2049” was an unfortunate flop for Warner Bros. during its theatrical release last year. Despite earning critical acclaim (IndieWire gave the film an A- review), the long-awaited sequel just couldn’t catch on in theaters. “2049” tapped out with just $92 million in the U.S. and $259 million worldwide, well below the estimated $300 million the studio spent on production and marketing. But it turns out the sequel is still making money.

According to the industry data and research outlet The Numbers, “2049” has pulled in an impressive $21 million and counting from home video sales just in 2018. The movie was released December 26, 2017 on DVD, followed by a Blu-ra release January 16, 2018. The home video gross is inching “2049” closer to matching its $300 budget. The total 2018 gross is split between $3.8 million worth of DVDs sold and nearly $18 million worth of Blu-ray copies.

With $21 million earned as of April 2018, “2049” is the third highest-grossing home video release of 2018, trailing only the horror blockbuster “It” and the family box office surprise “Wonder.” Villeneuve’s movie pulls ahead of “Wonder” on the Blu-ray chart and sits in the #2 position behind “It.” Overall, “2049” has sold just under one million DVD and Blu-rays in 2018.

The film’s huge home video sales are surprising given its disappointing theatrical run and the fact”2049″ opened all the way back in October. Positive reviews and the film’s five Oscar nominations and two wins in January and February seem to have kept the title in rotation. IndieWire has reached out to Warner Bros. for comment.

Check out this year’s home video rankings as of April 11 below. The Numbers‘ gross estimates are based on weekly retail surveys.

This Article is related to: Film and tagged Blade Runner 2049, Blu-ray/DVD, It, Wonder