The SVOD platform offering up "Doctor Who" and "Red Dwarf" to American and Canadian audiences has also embraced its unique core audience. 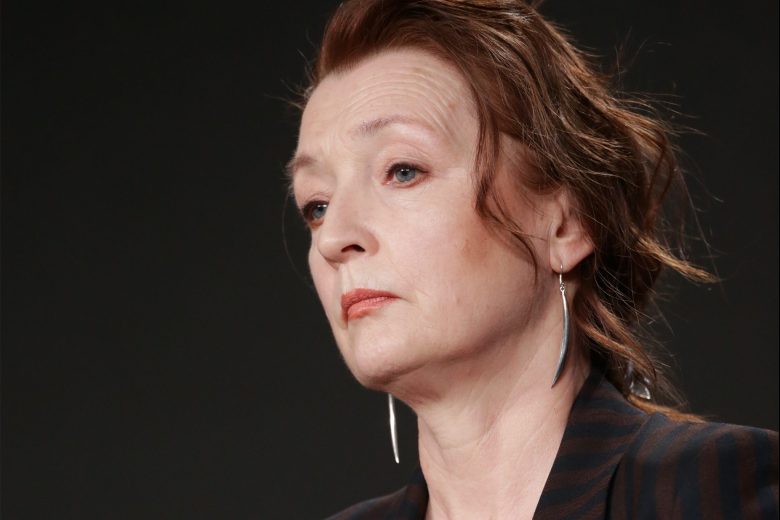 And yet, several streaming services find themselves battling it out by combining the two concepts. BritBox, owned by British networks BBC Studios and ITV, launched last year in a busy field that also includes companies like Acorn, Walter Presents and others focused on international titles.

Entering an already-crowded streaming landscape, those digital services have opted to go after narrower enthusiast audiences rather than try to compete with the monolith that is Netflix. Niche comes with its own challenges, however, as evidenced by attempts like Seeso (a NBC Universal service aimed at young comedy fans), which shut down after failing to attract a large enough subscriber base.

But Seeso targeted a young audience that probably already spends quite a bit of money on streaming platforms and wasn’t looking to spend any more. BritBox’s base is still low, at a reported 250,000 subscribers, but the company has found a way to grow by tapping into a previously underserved streaming audience — revealing to IndieWire that more than one third of its customers are women over the age of 55. While there’s plenty of exclusive programming featuring women of a certain age on the platform — shows like the Brenda Blethyn-starring “Vera” or family dramedy “Mum” — BritBox president Soumya Sriraman said other shows that have done “incredibly well” for the service include the mystery drama “Jonathan Creek,” starring Alan Davies. Sriraman said she was surprised at that show’s performance because “I thought it was a very specific British-centric sort of show.” In addition, the  long-running sci-fi comedy “Red Dwarf” boasts “a very very rabid fan base,” she said.

When BritBox discovered how much of their audience fell into an older female demographic, Sriraman said BritBox nonetheless didn’t have to change much of its programming choices. “What we might have done is tweaked our merchandising decisions — what we show front and center,” she said. “I would say for the most part, though, the things that we are dedicated to and we’re continuing to do, is to make sure that we bring the best of British television to audiences here. And we’re pleased that this one sub-group has taken to it, and has supported it.”

Baby Boomers continue to watch more linear TV than younger demographics, but the stereotype of the older consumer struggling with technology has started to fade. While a decade ago, older audiences may have struggled with DVR, video on-demand and streaming TV services, they’ve now become household tools virtually everywhere.

IndieWire asked the AARP about statistics regarding the viewing habits of seniors, and according to a survey by Deloitte Insights, there was significant grown from 2013 to 2017 in “Boomers who watch movies or TV programs via an online streaming service at least once a week.” Also, per the study, “roughly between 4 and 5 episodes [were] typically watched by Boomers in a single binge-watching sitting (2015 to 2017).” Overall, streaming services have discovered that even their older audiences are pretty tech-savvy, to the degree where they don’t need to consider the age range of their users in developing their technology. According to a Netflix spokesperson, “Netflix does not use age, gender, or any other demographic data to optimize the user interface.”

And that same audience, which has been trained by Netflix and other services to understand the difference between streaming TV and cable, has been of benefit to BritBox. “The market’s already done all of the heavy lifting for us,” Sriraman said. “I would say a lot of people these days are using Netflix or Amazon, and there are certain practices that are in place. We try and make sure that we make it as seamless as possible for our users to come in, find the content they need to find, and watch it. Do I think that we’ve done something different because it’s an older audience? No.”

However, one way BritBox has been affected by a newfound awareness of its core audience: marketing. BritBox is now a year old, and as part of that, the company has embarked on a multi-million-dollar investment in advertising outside the digital space. BritBox hopes to reach new members of its established core audience with a focus on drive-time radio and television ads, including on traditional cable outlets like AMC.

Looking at where it’s expanding, BritBox said it has seen a lot of engagement in locations outside of Los Angeles, New York, and San Francisco — according to a spokesperson, BritBox’s top markets currently include Houston, Kansas City, and Raleigh, N.C. Meanwhile, the new advertising push is aimed at growing regions like Portland, Ore., and Austin, Texas.

Beyond that, Sriraman felt that offering exclusive access to British series was important, although, “how important? It’ll depend on the show. I think it’s more important for us to ensure that we are able to bring all of the content in a unifying manner on the platform.”

Added Sriraman, “Other than that, I’d say the truth is, look, every service that you go into is amorphous, right? Whether it’s Netflix or it’s Amazon. It’s sort of there. It’s there for everybody. We’re trying to be something for somebody.”

This Article is related to: Television and tagged Alan Davies, BritBox, Netflix