Nolan also continued to champion the preservation of celluloid film during a three-day trip to Mumbai, India. 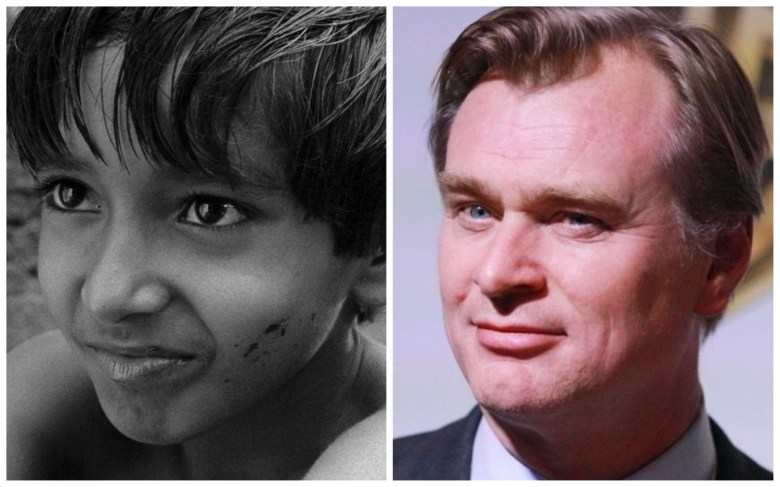 Christopher Nolan visited Mumbai, India over Easter weekend to continue his fight to preserve celluloid film. The director joined British visual artist Tacita Dean for a series of events as part of India’s “Reframing the Future of Film” campaign, which included sold out screenings of “Dunkirk” in 70mm and “Interstellar” in 35mm.

“We had a very productive session with the Indian industry, just like we have had in Hollywood and the U.K.,” Nolan told press about his visit. “We are really trying to engage filmmakers in this discussion in how we can continue to enjoy a celluloid, photo chemical, analog infrastructure in filmmaking.”

“It’s not about film versus digital,” the director stressed. “It’s about preserving this medium for future generations.”

Nolan pointed out that his visit to India made sense since Bollywood is the largest film industry in the world, which makes it even more important for celluloid usage to continue in the region. But the filmmaker also admitted he came to India for more “selfish” reasons as well.

“I wanted to meet Indian filmmakers and learn more about India,” Nolan said. “I am looking forward to watching more Indian films in future. I have had the pleasure of watching [Satyajit] Ray’s ‘Pather Panchali’ recently, which I hadn’t seen before. I think it is one of the best films ever made. It is an extraordinary piece of work. I am interested in learning more about Indian film industry and that is the reason why I came.”

Nolan spent a short time in India during the production of “The Dark Knight Rises.” The scenes depicting The Pit exteriors were filmed near the Mehran Fort in Jodhpur.

“Photochemical films are a very important cultural medium and it needs to have a place in the future of imaging,” Nolan continued about preserving celluloid. “Film is an wonderful analogy for how we perceive the world and our dreams. Film is a tool for exploring time and that has always influenced me. It is about the subconscious and the emotional reaction.”

The director’s most recent film, “Dunkirk,” was released in July 2017 and went on to earn multiple Oscar nominations, including Nolan’s first for Best Director. He currently has not announced plans for his next feature.

This Article is related to: Film and tagged Christopher Nolan, Pather Panchali