He's suing the newspaper that first published the accusations. 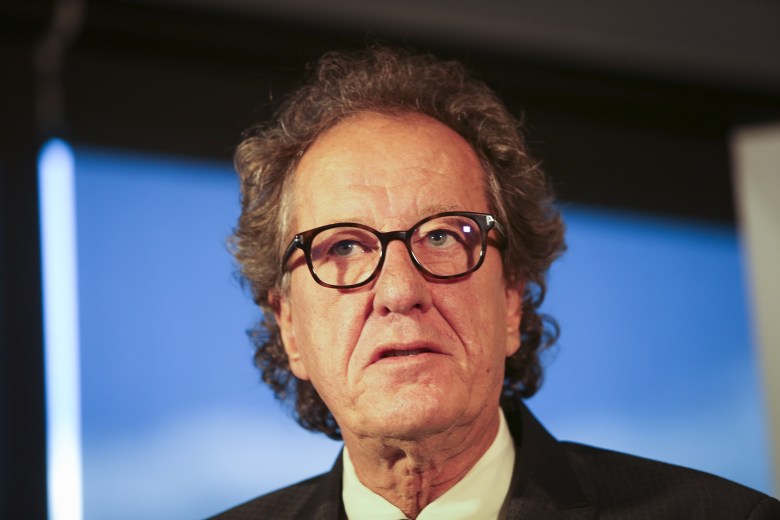 After being accused of “inappropriate behavior” and stepping down as President of the Australian Academy of Cinema and Television Arts as a result, Geoffrey Rush is said to be “virtually housebound” and barely eating. The Guardian reports that the Academy Award winner’s solicitor has filed a court document stating that Rush has “lost his appetite” due to the “tremendous emotional and social hardship” that resulted from the publication of said accusations in the Daily Telegraph, which stem from a 2015 Sydney Theatre Company production of “King Lear.”

Rush is suing the newspaper for defamation over its publication of several articles. The initial story didn’t go into detail regarding the allegations, nor did it explicitly state that they were sexual in nature; it was eventually deleted. In his statement about stepping down from the AACTA, Rush referred to “the current climate of innuendo and unjustifiable reporting.”

Rush has denied the vague accusations, calling them “spurious.” IndieWire has reached out to the actor’s representatives for comment.

This Article is related to: Film and tagged Geoffrey Rush