Vertical Entertainment and Sunrider Productions will release the film. 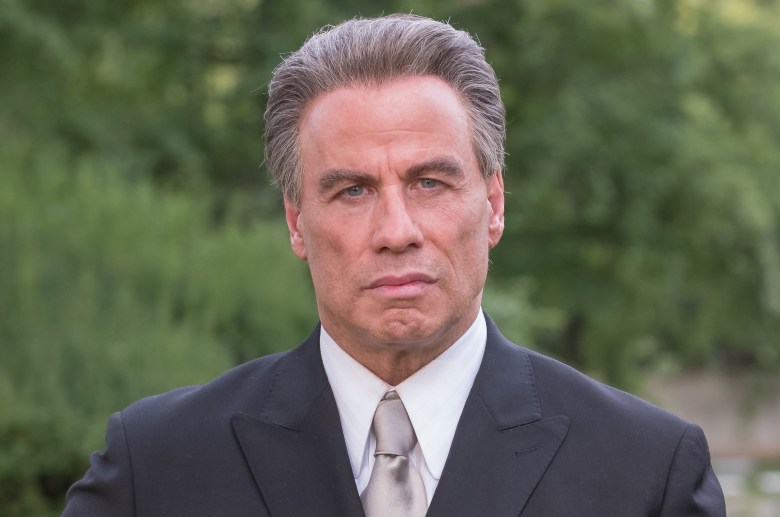 Now that his “Entourage” days are over, Kevin Connolly is finally free to do what he’s always wanted: direct a movie about notorious mobster John Gotti. John Travolta plays the title character in “Gotti,” which is sure to pair nicely with an upcoming thriller directed by Fred Durst (yes, that Fred Durst) in which he plays a stalker. Vertical Entertainment has announced that, along with Sunrider Productions, it will distribute the new biopic.

“I have always been fascinated by the John Gotti story,” said Edward Walson of Sunrider in a statement. “When I first saw the film, I knew it had a tremendous amount of potential, especially due to the terrific performance by John Travolta. I felt with some re-editing, new music, and an incredible soundtrack, it would take the film to another level. I felt as a producer, it was important to learn the distribution business for my future film projects. We had meaningful discussions with several potential distributors, we decided that partnering with Vertical was our best option for success.”

“Gotti” is based on John Gotti Jr.’s memoir “Shadow of My Father” and, as such, delves into their relationship. Kelly Preston, Spencer Lofranco, Pruitt Taylor Vince, and Stacy Keach co-star in the film, which will be released on June 15.

This Article is related to: Film and tagged Gotti, John Travolta, Kevin Connolly