The film will be based on the stories published by New York Times reporters Jodi Kantor and Megan Twohey. 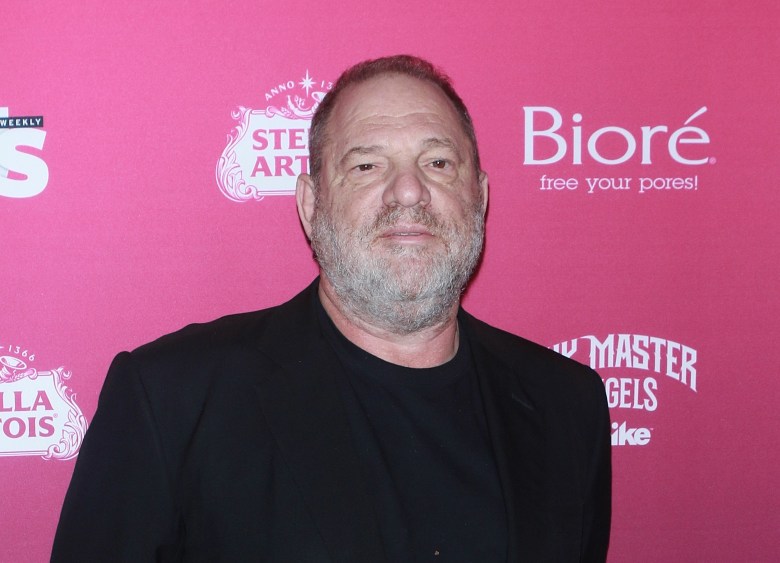 Annapurna and Plan B are moving forward with a “Spotlight”-esque movie that documents Harvey Weinstein’s downfall as the result of the New York Times’ reporting. According to Deadline, the producers have acquired the rights to the story of how newspaper staffers Jodi Kantor and Megan Twohey worked with editor Rebecca Corbett to bring to light a number of Weinstein’s alleged scandals — from actresses accusing the disgraced mogul of sexual assault, to hush money payments made.

The stories, alongside reports from Ronan Farrow, left Weinstein’s empire in shambles and started the #MeToo movement, which disgraced alleged sexual predators ranging from Kevin Spacey to James Toback. The reporting was recently awarded the Pulitzer Prize for public service.

According to Deadline, the film won’t focus on Weinstein himself, but rather the investigative journalism behind the piece, reminiscent of films like “Spotlight” and “All The President’s Men.” Plan B is the production partnership between Brad Pitt, Dede Gardner and Jeremy Kleiner, and upcoming projects in the roster include the Steve Carell and Timothée Chalamet-starrer “Beautiful Boy,” and Barry Jenkins’ “Moonlight” follow-up “If Beale Street Could Talk.” Plan B signed a three-year production deal with Annapurna Pictures in 2017.

This Article is related to: Film and tagged Annapurna, Harvey Weinstein, Plan B, Sexual Harassment