The Oscar winner notes that the streaming platform is taking away the "communal" experience that is fundamental to watching cinema. 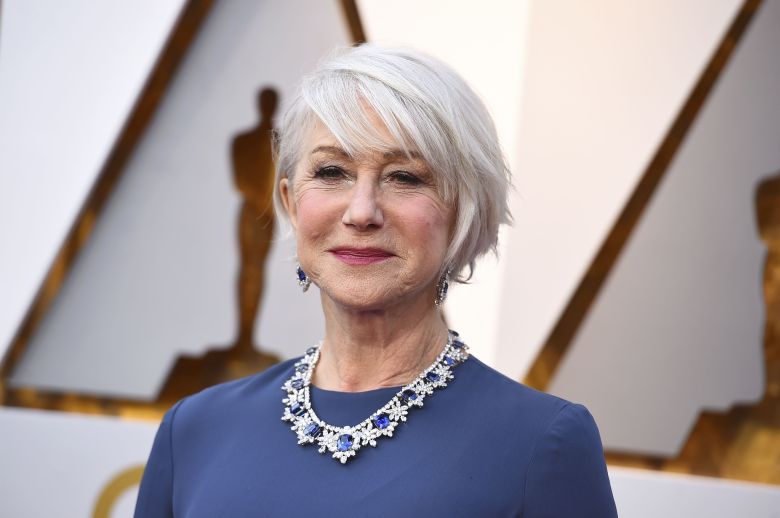 Helen Mirren would probably pick team Cannes if she had to choose a side in the current war of words between the film festival and Netflix. The Oscar-winning actress is making headlines for telling The i newspaper that Netflix is “devastating” for filmmakers and cinema at large. Mirren says the streaming platform is robbing cinema of the “communal” experience that is so essential.

“It’s devastating for people like my husband [“Ray” director Taylor Hackford], film directors, because they want their movies to be watched in a cinema with a group of people,” Mirren said. “So it’s a communal thing.”

Ironically, Mirren admits she loves watching movies on her iPad (she must be using Amazon Prime). The actress has been touring the world in promotion of her film “The Leisure Seeker,” in which she stars opposite Donald Sutherland, and she went viral earlier this month for campaigning for stunt actors to receive their own Oscar category. “The Leisure Seeker” is Mirren’s second 2018 release following horror film “Winchester.”

Netflix has been back in the news after pulling its films from premiering at the 2018 Cannes Film Festival. The festival implemented a rule in which films without French theatrical distribution can not compete, so Netflix decided to pull all its potential premieres, includes those not considered for competition. Cannes has expressed interest in keeping talks open with Netflix.

This Article is related to: Film and tagged Helen Mirren, Netflix