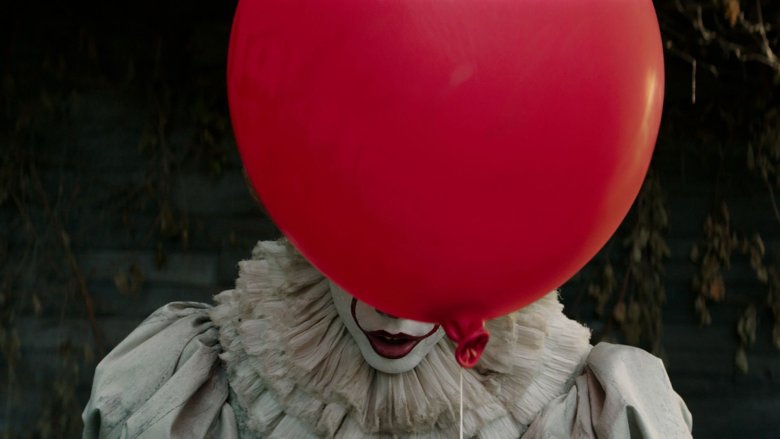 The sequel to “It,” the highest-grossing Stephen King adaptation to date, will begin filming in July. “The script is still being finalized and the locations are currently being scouted in anticipation of shooting then,” confirmed producer Roy Lee in an email to IndieWire. Warners announced the sequel less than two weeks after “It” landed in theaters. Director Andrés Muschietti will return to extend the first installment into a franchise. One of the original screenplay’s three writers, Gary Dauberman, is at work on the script.

The second half of King’s 1986 novel follows a 27-year time jump. This February, sources told Variety that two-time Oscar nominee Jessica Chastain was in negotiations to play adult Beverly Marsh, the sole female in the soon-to-be series’ central “Losers Club.” Chastain appeared in Muschietti’s first feature, the 2013 thriller “Mama.” Like “Mama,” “It” was produced by Muschietti’s sister, Barbara.

“I love Andy and Barbara,” Chastain told Screen Rant in November when asked about her interest in the “It” follow-up. “They’re my friends. They’re like my family. Anything that they’re doing I want to be a part of, so I hope we can make it happen.”

IndieWire reached out to the film’s distributor, Warner Bros., for additional comment.

Budgeted at $35 million, “It” had the fourth-best domestic opening weekend of any film in 2017 at $123 million, topped only by “Star Wars: The Last Jedi,” “Beauty and the Beast,” and “Guardians of the Galaxy Vol. 2.” Among other R-rated films, only “Deadpool” opened better ($132 million). The tale of demented Pennywise the Dancing Clown (Bill Skarsgård) — a sewer-dwelling child-chomper — went on to generate a “Saturday Night Live” parody and $700 million international haul.

This Article is related to: Film and tagged Horror, It, Stephen King