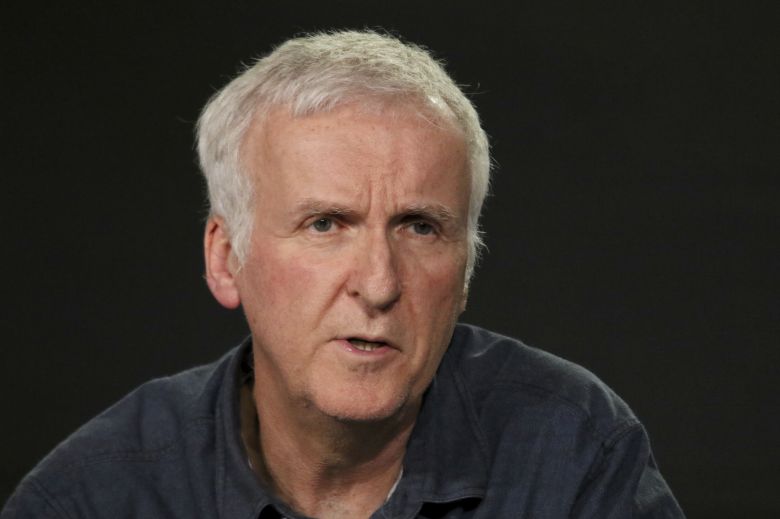 As it appears that this chapter of the Marvel Cinematic Universe is coming to an end with “Avengers: Infinity War,” sci-fi aficionado James Cameron says that’s probably for the best.

The man behind legendary sci-fi franchises such as “Terminator” and “Avatar” told reporters on Saturday that he’s a fan of the “Avengers” movies, but he fears that they have dominated too much of the genre as of late.

“I’m hoping we’ll start getting ‘Avenger’ fatigue here pretty soon,” Cameron said. “Not that I don’t love the movies. It’s just, come on guys, there are other stories to tell besides hyper-gonadal males without families doing death-defying things for two hours and wrecking cities in the process. It’s like, oy!”

Cameron has been thinking a lot lately about the history and state of sci-fi as the host and executive producer of “AMC Visionaries: James Cameron’s Story of Science Fiction.” The six-part docuseries, which premieres Monday, April 30, tackles various subjects about the genre (such as aliens and artificial intelligence) via interviews with notables including Steven Spielberg, George Lucas, Ridley Scott, Christopher Nolan, Arnold Schwarzenegger, Will Smith and Sigourney Weaver.

Cameron has been busy working on the next four installments of “Avatar,” which he describes as focusing much more on families and generations (a bit like “The Godfather” saga) in its installments. (He’s also working on a new “Terminator” that he said will have a more “nuanced” take on the dangers of technology than the original film.) Production on the second and third “Avatar” movies are under way, with the fourth and fifth versions having also been mapped out and written.

“I’ve found myself as a father of five starting to think about what would an ‘Avatar’ story be like if it was a family drama,” he told reporters. “What if it was ‘The Godfather’? It’s a generational family saga. That’s very different than the first film. There’s still the same setting and the same respect for the shock of the new. We still want to show you things that you haven’t even seen or imagined, but the story is very different. It’s a continuation of the same characters… but what happens when warriors who are willing to go on suicide charges and leap off cliffs, what happens when they grow up and have their own kids? It becomes a very different story.”

But because he’s been busy with that universe, Cameron admitted that “I would say I don’t have a good sense, my finger on the pulse of the zeitgeist today because I haven’t had a TV show or movie out recently. So I don’t know where tastes are going in respect to science fiction.”

That being said, he does note that sci-fi stories have split a bit into two realms, at least when it comes to depitcing science: “We can see the market drives us to a sort of science fiction now thats either completely escapist and doesn’t require a technical consultant — an example of that would be ‘Guardians of the Galaxy.’ It’s just fun,” he said. “We don’t care how those spaceships work or any of that stuff works. And then you have scientifically responsible science fiction like ‘The Martian’ or ‘Interstellar.'”