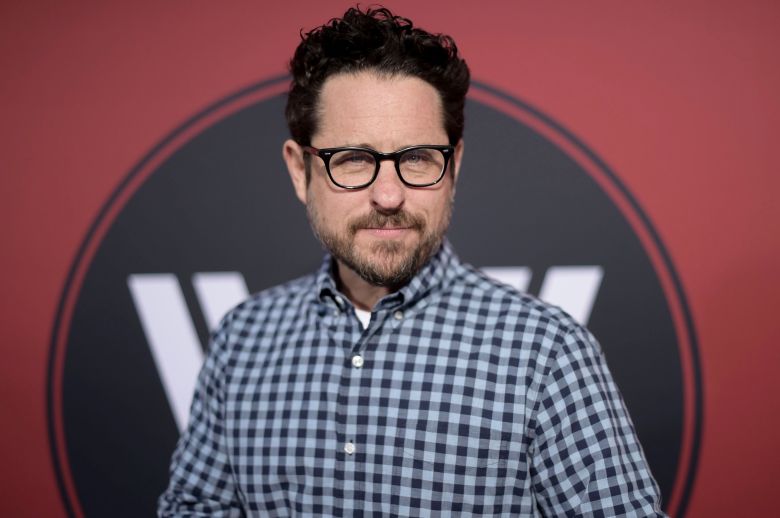 The footage opens in June 1944, the night before Allied marines invade Normandy on D-Day. Enemy fire attacks a plane full of World War II soldiers, and several parachute into the ocean. Survivors trek through the forest, and one spots an abandoned Nazi compound and peers through a hole in the wall. A bloody eye leaps into frame. When they enter the hidden experimental lab, they encounter blood-filled syringes, a face-eating virus, and a laughing disembodied head. Paramount Pictures Chairman and CEO Jim Gianopulos called the film “graphic and intensely primal.”

Abrams refuted rumors that this film is the fourth in the “Cloverfield” franchise. “It’s not a ‘Cloverfield’ movie,” he said. “We are actually developing a true, dedicated ‘Cloverfield’ sequel, which will be coming to you, theaters very soon.” That film’s predecessor, “The Cloverfield Paradox,” was announced during a 2018 Super Bowl ad minutes before debuting on Netflix (Paramount ditched a theatrical release).

Bad Robot reportedly has additional R-rated movies in its future, including a “Star Trek” collaboration with Quentin Tarantino.

This Article is related to: Film and tagged CinemaCon, JJ Abrams, Overlord