She calls the accusations "blatantly false." 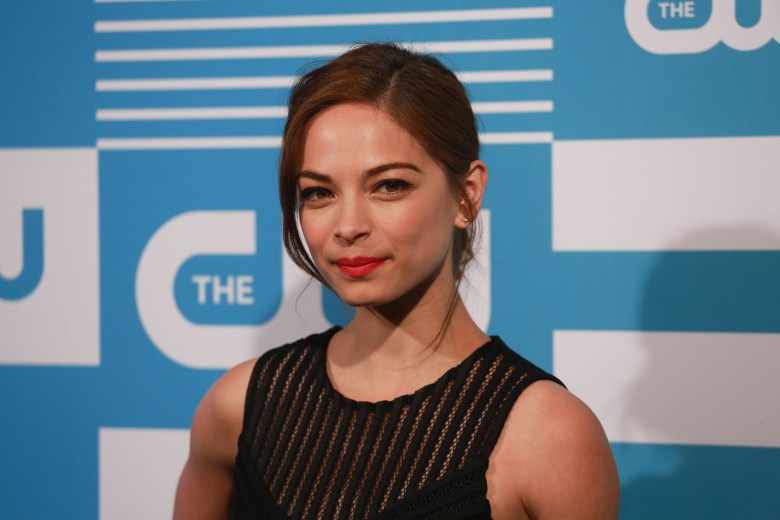 Kristin Kreuk dealt with a lot of strange goings-on while starring on “Smallville,” but nothing quite like this. Days after the arrest of Keith Raniere, the founder of a “sex cult” known as NXIVM, the actress has denied allegations that she was involved in recruiting sex slaves for the organization. Raniere, who was apprehended in Mexico on sex-trafficking charges, has been accused of branding women and treating them as his sexual property.

Kreuk released a statement on Twitter in which she calls these accusations “blatantly false”:

“When I was about 23, I took an Executive Success Programs/NXIVM ‘intensive,’ what I understood to be a self-help/personal growth course that helped me handle my previous shyness, which is why I continued with the program. I left about five years ago and had minimal contact with those who were still involved. The accusations that I was in the ‘inner circle’ or recruited women as ‘sex slaves’ are blatantly false. During my time, I never experienced any illegal or nefarious activity. I am horrified and disgusted by what has come out about DOS. Thank you to all of the brave women who have come forward to share their stories and expose DOS; I can’t imagine how difficult this has been for you. I am deeply disturbed and embarrassed to have been associated with NXIVM. I hope that the investigation leads to justice for all of those affected.”

Actress Sarah Edmondson, who was involved with NXIVM herself, has supported Kreuk’s claims.

Rainere has said that “these allegations are most disturbing to me as non-violence is one of my most important values,” and NXIVM has denied any wrongdoing in addition to saying it is not a cult.

For the record, my dear friend @MsKristinKreuk was never in the inner circle of #NXIVM. She never recruited sex slaves and has been out since 2013 before shit got weird. She is a lovely person who should not be dragged into this mess. Thank you. #Cult #DOS #freedom #TRUTH https://t.co/9PYiBgDOTe

This Article is related to: Television and tagged Kristin Kreuk