Scorsese isn't a fan of review aggregators or the word "content." 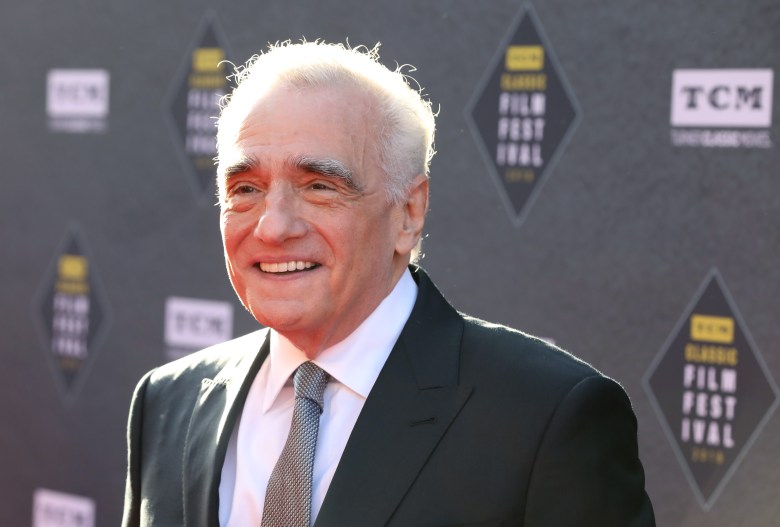 Martin Scorsese has a bone to pick with review aggregators like Rotten Tomatoes and CinemaScore. While receiving the inaugural Robert Osborne Award at this year’s TCM Classic Film Festival (via Entertainment Weekly), Scorsese explained that these websites are “devaluing cinema” by giving off the impression that every film is meant to be instantly judged before viewers have time to see it and think about it.

“The horrible idea they reinforce [is] that every picture, every image is there to be instantly judged and dismissed without giving audiences time to see it,” Scorsese said. “Time to see it, maybe ruminate and maybe make a decision for themselves. So the great 20th-century art form, the American art form, is reduced to content.”

Scorsese said the word “content” poses a larger problem in the industry, as it groups together different kinds of media that really have no commonalities with each other. The filmmaker lamented the fact that movies now are “lumped together” with television, trailers, and more.

“All movie images are lumped together,” he said. “You’ve got a picture, you’ve got a TV episode, a new trailer, you’ve got a how-to video on a coffee-maker, you’ve got a Super Bowl commercial, you’ve got ‘Lawrence of Arabia,’ it’s all the same…[Viewers] can turn a picture off and go straight to the next piece of content. If there’s no sense of value tied to a given movie, of course, it can be sampled in bits and pieces and just forgotten.”

“You know the difference between a YouTube video and the great American art form,” Scorsese concluded. “You react against the devaluation of cinema and movies by showing up.”

Scorsese has made headlines throughout the year for championing the theatrical experience over streaming on websites such as Netflix. Just last month, the director claimed that “the ideal place to see cinema is in its proper context,” referring to the theater and not on computer screens. Despite his love of theatrical distribution, Scorsese’s next film, “The Irishman,” is backed by Netflix. The movie is set to debut in late 2018 or 2019.

IndieWire has reached out for comment from Rotten Tomatoes.

This Article is related to: Film and tagged Martin Scorsese, Rotten Tomatoes