The Israeli government is criticizing Portman for her decision, accusing the actress of betraying the Jewish state. 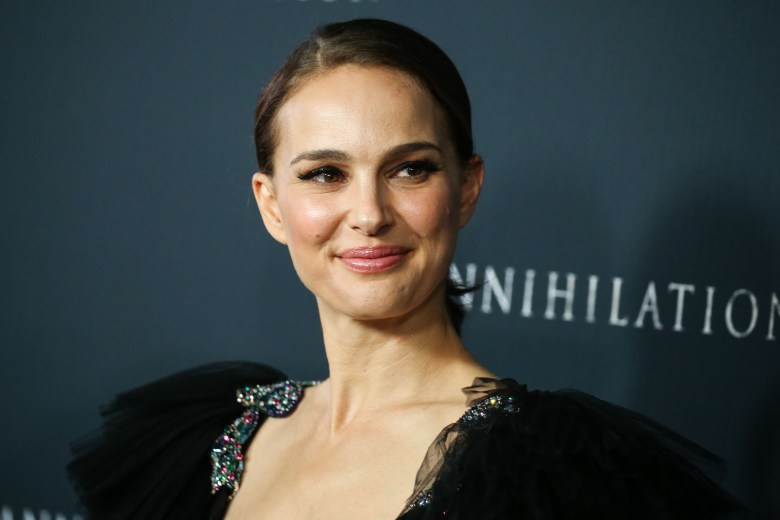 Natalie Portman has declined to accept the 2018 Genesis Prize in person. The award is a major honor in Israel and is given each year to an individual who has “attained excellence and international renown in their chosen professional field” and “embodies the character of the Jewish people.” The award was intended to be given to Portman at a ceremony in June, but the Genesis Foundation cancelled the event after Portman’s representative told them she wouldn’t be traveling to Israel.

“Recent events in Israel have been extremely distressing to her and she does not feel comfortable participating in any public events in Israel,” said Portman’s representative, adding that the actress “cannot in good conscience move forward with the ceremony.”

The Genesis Foundation responded to Portman with a statement that reads: “Ms. Portman is a highly accomplished actress, a committed social activist and a wonderful human being. The staff of the Foundation enjoyed getting to know her over the past six months, admires her humanity, and respects her right to publicly disagree with the policies of the government of Israel.”

The foundation added that it’s “very saddened” Portman has decided not to attend the Genesis Prize Ceremony in Jerusalem for political reasons. Portman was born in Jerusalem and was announced as the award recipient last November.

“We fear that Ms. Portman’s decision will cause our philanthropic initiative to be politicized, something we have worked hard for the past five years to avoid,” the foundation said.

While Portman’s representative did not get into the specifics about what exactly is “distressing” the Oscar winner, many outlets have reported that Portman’s decision was a reaction to Israel’s use of lethal force against protestors participating in Gaza’s Great Return March for Freedom. The Israeli military used sniper fire to kill unarmed protestors in the region. IndieWire has reached out to Portman’s team for further comment.

While the Genesis Foundation is understanding of Portman’s decision, certain members of the Israeli government or not. Culture minister Miri Regev is criticizing the actress for refusing to visit the country and accept the prize.

“Natalie, a Jewish actress who was born in Israel, joins those who relate to the story of the success and the wondrous rebirth of Israel as a story of darkness,” Regev said.

Portman is still expected to receive the $2 million prize that comes with winning the award. The actress plans to donate the money to Israeli and international women’s charities.

This Article is related to: Film and tagged Israel, Natalie Portman