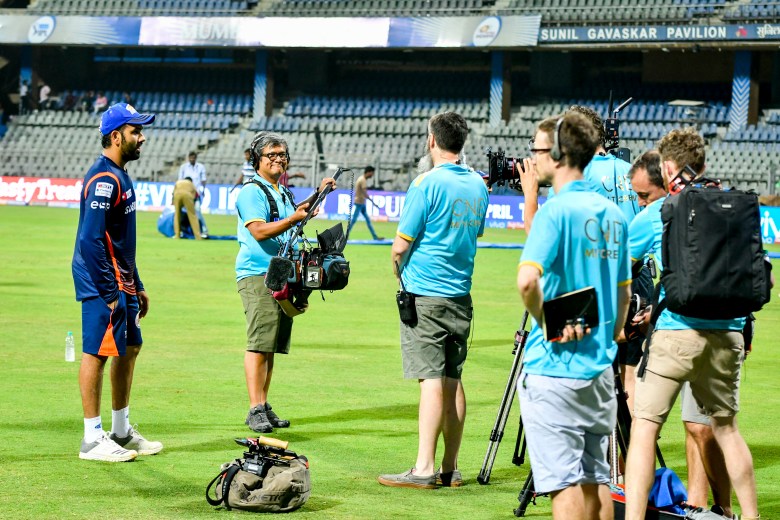 Netflix has commissioned an eight-part series about cricket’s Mumbai Indians, the Indian Premier League’s most successful team, which will be produced by Condé Nast Entertainment.

Here’s the synopsis: “The series will bring viewers a never-before-seen look at the richest tournament in cricket — the world’s second most-watched sport — covering unseen aspects of the team, the compelling stories and characters that bind them with the vibrant city they call home. The eight-part series will spend time with players in the 2018 season, both on and off the field, on the road and at home to go deep into the cricketing values and traditions that make the Mumbai Indians the most fascinating and followed team globally, all leading up to the IPL18 final.”