The Spanish filmmaker is reuniting with two of his biggest stars for a drama that sounds like Almodóvar's own version of "8½." 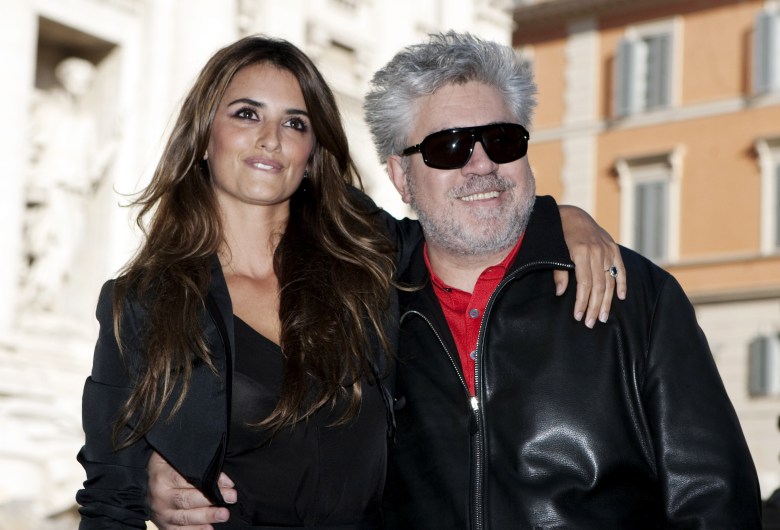 Pedro Almodóvar is getting the band back together. The Spanish filmmaker will reunite with two of his biggest former stars, Penélope Cruz and Antonio Banderas, for his next feature, “Dolor y Gloria.” The movie is Almodóvar’s first since 2016’s “Julieta” and marks his 21st feature overall. Unlike many of Almodóvar’s most famous works, “Dolor y Gloria” will center around a male protagonist.

The film stars Banderas as a movie director looking back on his iconic career. According to Almodóvar (via Variety), the movie recounts “a series of meetings, some physical, others remembered decades later, of a film director now in his twilight years.” Some of the people the director encounters are his first loves, his mother, and actors with whom he worked with from the 1960s through the 1980s.

The plot details confirmed for “Dolor y Gloria” make it seem like Almodóvar will be making his own version of Federico Fellini’s “8½.” The director said the movie will focus on “a sense of incommensurate emptiness, caused by the inability to go on making films.” The storyline suggests Bandares’ Dolor will share with the character Guido Anselmi, played by Marcello Mastroianni in “8½.” Cruz, Julieta Serrano, and Asier Etxeandía will play women from Dolor’s past.

“Dolor y Gloria” will mark Banderas’ first Almodóvar feature since 2011’s “The Skin I Live In.” The actor was a staple of the director’s early career, having starred in “Labyrinth of Passion” (1982) and, most famously, in “Tie Me Up! Tie Me Down!” (1989). Cruz, meanwhile, last worked with Almodóvar in 2009 on “Broken Embraces.” She won best actress at Cannes and was nominated for an Oscar for her work in “Volver” (2006), considered to be one of Almodóvar’s best films.

Before starting work on Almodóvar’s 21st feature, Banderas can be seen as Pablo Picasso on the second season of National Geographic Channel’s “Genius,” while Cruz leads Asghar Farhadi’s Cannes opener “Everybody Knows.” “Dolor y Gloria” is set to begin production in July.