Eight years after becoming an indie breakout with "Martha Marcy," Durkin is finally gearing up to return behind the camera for an indie feature. 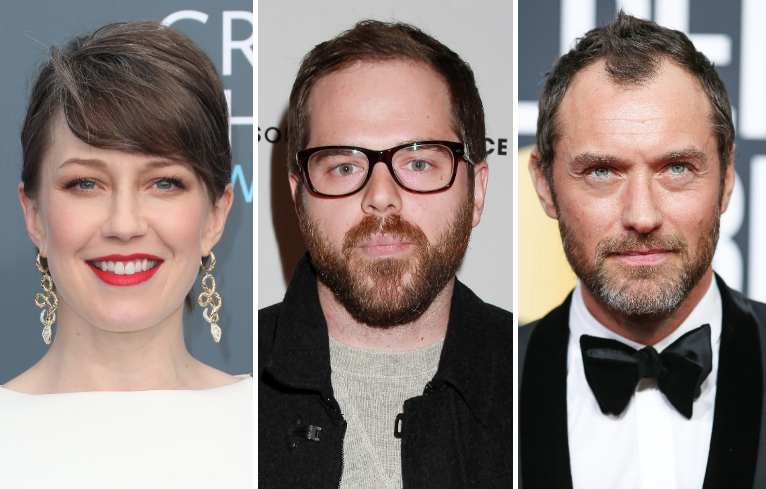 Sean Durkin is finally returning to independent cinema. The “Martha Marcy May Marlene” director has cast Carrie Coon and Jude Law in his family psychodrama “The Nest,” which marks his first indie film since “Martha Marcy” made him a breakout director in 2011. While Durkin directed four episodes of the television miniseries “Southcliffe,” the upcoming film will be his first feature in eight years. Variety first reported the news.

“The Nest” is being described as “part psychological thriller, part family drama.” Law plays an entrepreneur named Rory, who brings his American wife and kids to live with him in England so that he can look for new business ventures. The family leaves the American suburbs and move into an isolated house that pushes them a part and “plunges them into the despair of an archaic ’80s Britain.”

The movie gives Coon one of her biggest lead roles in a film to date. The Emmy-nominated star of “Fargo” and “The Leftovers” has appeared in supporting turns in “Gone Girl,” “Strange Weather,” and “The Post.” Coon’s 2018 film roles include Steve McQueen’s “Widows” and a voice role as Proxima Midnight in “Avengers: Infinity War.” Law, meanwhile, has numerous projects lined up, including “Captain Marvel” and the Blake Lively thriller “The Rhythm Section.” He takes on the role of young Dumbledore in November’s “Fantastic Beasts: The Crimes of Grindelwald.”

Although Durkin has not been in the director’s chair on a film in quite some time, he’s been an active executive producer on films made by his Borderline partners. Most recently, Durkin executive produced “James White,” “The Eyes of My Mother,” “Christine,” “Katie Says Goodbye,” and recent Sundance premiere “Piercing.”

“The Nest” is financed by FilmNation Entertainment and BBC Films. FilmNation is handling international sales at next month’s Cannes Film Festival. UTA is handling U.S. sales.