The "Thor: Ragnarok" director puts his home country on blast in a new interview with Dazed. 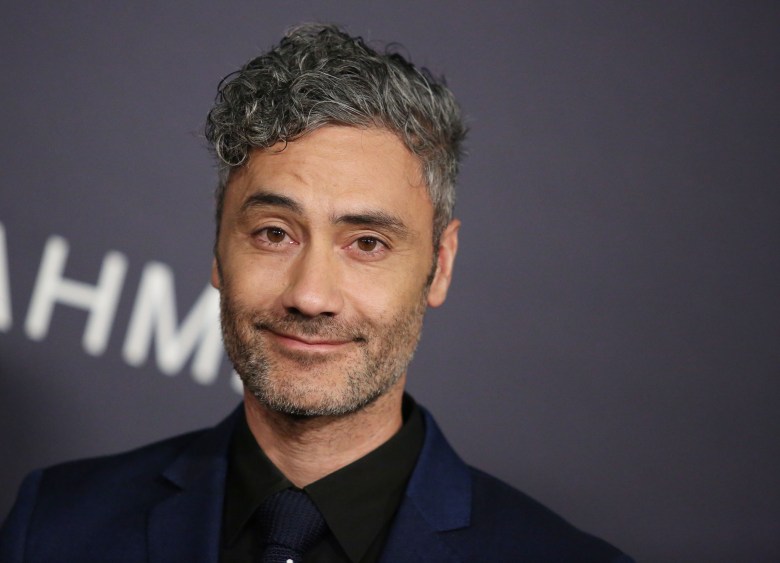 Taika Waititi has a bone to pick with his home country. The director behind “What We Do in the Shadows” and “Thor: Ragnarok” calls out New Zealand for racism in an interview with Dazed. Waititi joined fellow Kiwi and Unknown Mortal Orchestra band member Ruban Nielson during the interview, and the musician backed up the director by saying he found his brown skin was accepted more in the U.S. than in New Zealand.

“It’s racist as fuck,” Waititi said about New Zealand. “I mean, I think New Zealand is the best place on the planet, but it’s a racist place. People just flat-out refuse to pronounce Maori names properly. There’s still profiling when it comes to Polynesians.”

“It’s not even a color thing – like, ‘Oh, there’s a black person.’ It’s, ‘If you’re Poly then you’re getting profiled,’” Waititi continued. “People in Auckland are very patronizing. They’re like, ‘Oh, you’ve done so well, haven’t you? For how you grew up. For one of your people.’”

Waititi was last in theaters with the Marvel tentpole “Thor: Ragnarok,” which unsurprisingly became his highest grossing title to date with over $850 million worldwide. The director currently has a sequel to “What We Do in the Shadows” in development, but first he’ll write, direct, and star in “Jojo Rabbit” for Fox Searchlight. The film starts production next month.

Head over to Dazed to read Waititi’s full interview.

This Article is related to: Film and tagged Taika Waititi