Gilroy got incredibly candid with podcast host Brian Koppelman about the time he stepped in to save "Rogue One." 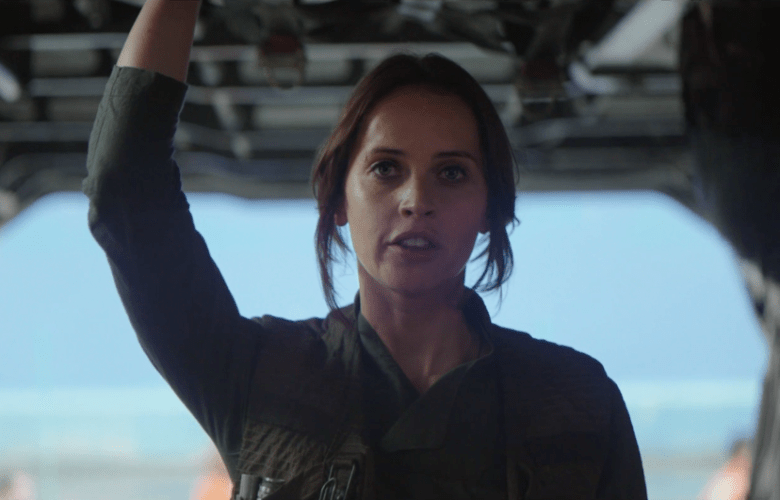 “Solo: A Star Wars Story” is gearing up for release next month after a notorious production that saw Ron Howard stepping in to complete the tentpole after Lucasfilm fired original directors Phil Lord and Chris Miller. But “Solo” is hardly the first “Star Wars” movie to have to contend with behind-the-scenes drama. “Rogue One” famously brought in “Michael Clayton” writer-director Tony Gilroy to oversee script rewrites and production reshoots when Lucasfilm became unhappy with director Gareth Edward’s first cut. Gilroy looks back at the troubled production in a new interview on Brian Koppelman’s “The Moment” podcast.

Gilroy gets honest “Rogue One’s” reshoot process, saying Lucasfilm was in “so much trouble” before he came in to help assist Edwards in finishing the movie. The writer-director implies that Edwards’ biggest problem was figuring out the right narrative to tell. Gilroy said coming up with the answer was relatively simple considering the end results for each character was clear from the start: They all had to die.

“If you look at ‘Rogue One,’ all the difficulty with it all the confusion of it, and all the mess…in the end when you get in there, it’s actually very, very simple to solve,” Gilroy said. “Because you sort of go, this is a movie where, just look. Everyone is going to die. So it’s a movie about sacrifice.”

Gilroy said the sacrifice angle is what drew him to join the project so late in development in the first place. He told Koppelman that “Star Wars” never appealed to him, but that the “Rogue One” story made it feel less like a “Star Wars” movie: “To me, it’s a Battle of Britain movie,” he said.

“I’ve never been interested in ‘Star Wars,’ ever,” Gilroy said. “So I had no reverence for it whatsoever. I was unafraid about that. And they were in such a swamp…they were in so much terrible, terrible trouble that all you could do was improve their position.”

“Rogue One” was released in December 2016 and earned over $530 million in the U.S. and over $1 billion worldwide. Since the tentpole, Gilroy went on to write the Matt Damon-starring “The Great Wall” with Carlo Bernard and Doug Miro and “Beirut,” the Lebanese Civil War starring Jon Hamm and Rosamund Pike. “Beirut” debuted at Sundance earlier this year and opens in theaters April 11.

You can listen to Gilroy’s entire conversation on “The Moment With Brian Koppelman” below. IndieWire has reached out to Lucasfilm for further comment.

This Article is related to: Film and tagged Gareth Edwards, Rogue One, Tony Gilroy