Five years after the Rajneeshpuram commune was abandoned, one member brutally murdered another. 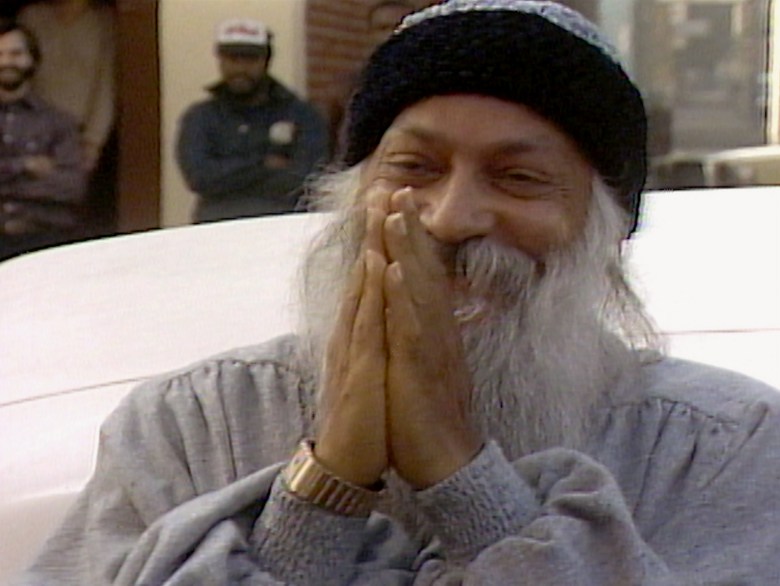 Netflix’s “Wild Wild Country” has become one of the breakout television series of the year, and fans have predictably become obsessed with finding out details about the Rajneeshees not included in the six-episode docuseries. Esquire has dug up perhaps the biggest story omitted from “Wild Wild Country”: the 1990 murder of Rajneeshee Angela Bretnall by fellow group member Friederike Kruse. The event occurred five years after Rajneeshpuram was abandoned in the mid-1980s.

Kruse, a schoolteacher from Germany, moved to California after the Rajneeshpuram commune was abandoned. According to court documents obtained by Esquire, Kruse became suicidal following the death of her father in 1989 and was driven to insanity after the suspicious death of cult leader Bhagwan Shree Rajneesh. “Wild Wild Country” explains that despite the official death report claiming Rajneesh died of heart disease, many believe he was poisoned by confidants who wanted access to his riches.

Bhagwan’s death resulted in Kruse believing demons were controlling her thoughts and telling her to kill, the court documents report. Similar to the Rajneeshees’ bioterrorism plot seen in “Wild Wild Country,” Kruse sprayed poison on plums in grocery stores after leaving the commune and in August 1990 poured lice shampoo into Gatorade bottles at a grocery store in Mill Valley, California. On the same day, Kruse visited Bretnall and murdered her.

According to the court documents, Kruse went to a home where Bretnall was working on West California Avenue in Mill Valley. Kruse proceeded to strip naked, run around the house screaming, and stab Bretnall with a knife. The woman then stabbed herself in the neck and body. Bretnall was stabbed from the chest to her left hip and her intestines were spilled out onto the floor next to her. Kruse was found with Bretnall’s entrails smeared on her face while allegedly screaming, “I killed her! I am a demon! I was making love to her.”

During the murder trial, Kruse was found not guilty of murder and poisoning by reason of insanity. She was committed to a California state mental health hospital for a term of 20 years to life. “Wild Wild Country” directors Chapman Way and Maclain Way told Esquire that Kruse “never came up in their research” and that they solely focused on the Rajneesh movement between 1981 and 1985.

“Even if it did, we would have not included it in ‘Wild Wild Country,'” the Way brothers said. “Our series primarily focuses on the events in Eastern Oregon from 1981-1985, and this horrific murder occurred five years after the collapse of the commune in Northern California. After reading the article [about her], I would imagine the murder of Angela Bretnell deserves a documentary all of its own.”

“Wild Wild Country” is now streaming on Netflix. Head over to Esquire to read more details about the Bretnell murder.

This Article is related to: Television and tagged Wild Wild Country