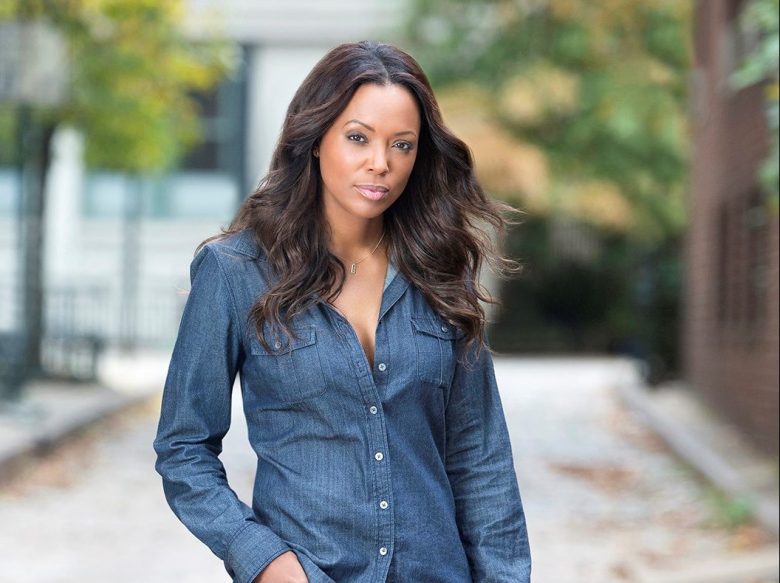 It’s a toss-up whether Chris Hardwick or Aisha Tyler is busier these days, but add yet another new project to Tyler’s column. The actress and comedian has been tapped to host AMC’s “Unapologetic with Aisha Tyler,” a new talk show to run as a companion series to the network’s upcoming “Dietland.”

“Unapologetic” joins series such as AMC’s “Talking Dead” and “Talking Saul” as talk shows connected to some of the network’s dramas. But unlike those shows, “Unapologetic” plans to explore topics and issues beyond just “Dietland.” Per AMC, “‘Unapologetic’ will feature Tyler leading a topical discussion around the broader, female-centric issues and themes that ‘Dietland’ explores. Tyler will be talking with celebrity fans, series actors and producers, as well as relevant journalists, writers, comedians, and other tastemakers.”

It’s a return to the talk form for Tyler, who spent six seasons on CBS’ “The Talk” before departing last year. (Her other credits include “Archer” and “Criminal Minds.”) Embassy Row, which produces “Talking Dead” for AMC, as well as Bravo’s “Watch What Happens Live” and Netflix’s “Beyond Stranger Things,” will produce “Unapologetic.”

The hour-long talk show will premiere on Monday, June 4 at 11:00 pm after two back-to-back episodes of “Dietland.” The following week, it moves to its regular 10 p.m. timeslot.

“We know ‘Dietland’ will be a launchpad for conversation and this companion series makes room for these important discussions to happen,” said David Madden, president of original programming for AMC, SundanceTV and AMC Studios, who added that the “Unapologetic” will be “topical, issue-oriented, unfiltered and funny, just like its scripted sibling.” In a statement, Tyler noted that “identity, sexuality, body image and self-actualization raised in ‘Dietland’ are more urgent than ever. Our dynamic, rapidly evolving cultural climate demands a frank, no-holds-barred exchange about the ideas and questions raised by the book and series, and the real-world events and issues women face every day. I’m looking forward to expanding the #metoo conversation in funny, honest and engaging ways. It’s about time.”

“Dietland,” based on the 2015 Sarai Walker novel, stars Joy Nash (“The Mindy Project,” “Twin Peaks”) as Plum Kettle, a ghostwriter for a New York fashion magazine editor, who is also undergoing her own self-awakening while learning about the deaths of many men accused of sexual assault.

This Article is related to: Television and tagged Aisha Tyler, AMC, Dietland