This somehow just makes him even more like Snape. 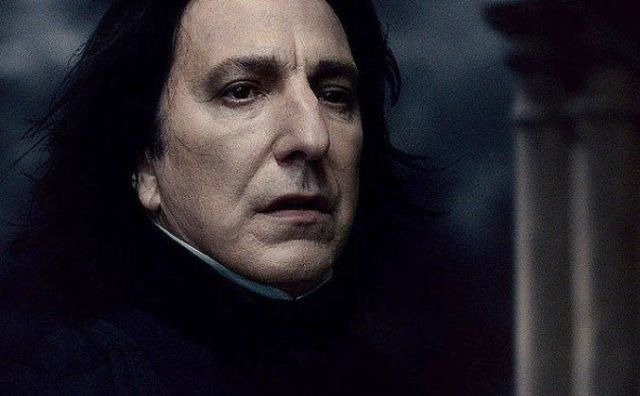 It’s difficult to imagine “Harry Potter” without Alan Rickman, whose portrayal of Severus Snape was one of the franchise’s high points. Letters from the actor’s personal collection are to be auctioned off two years after his death, and a few of them reveal what’s surely news to fans of the series: Rickman’s “frustrations” with playing the tragic professor.

“Thank you for making HP2 a success,” reads one piece of correspondence from David Heyman. “I know, at times, you are frustrated but please know that you are an integral part of the films. And you are brilliant.” Years later while working on “The Half-Blood Prince,” the sixth installment in the franchise, Rickman wrote a note titled “Inside Snape’s Head” in which he voiced some of those frustrations.

“It’s as if David Yates has decided that this is not important in the scheme of things i.e. teen audience appeal,” he said of his director, who helmed a total of # films in the series.

Another letter comes from J.K. Rowling, who was always vocal in her praise of Rickman. In it, she thanks the actor for “doing justice to my most complex character.” Read more about the auction here.

This Article is related to: Film and tagged Alan Rickman, Harry Potter