Read ahead at your own peril. 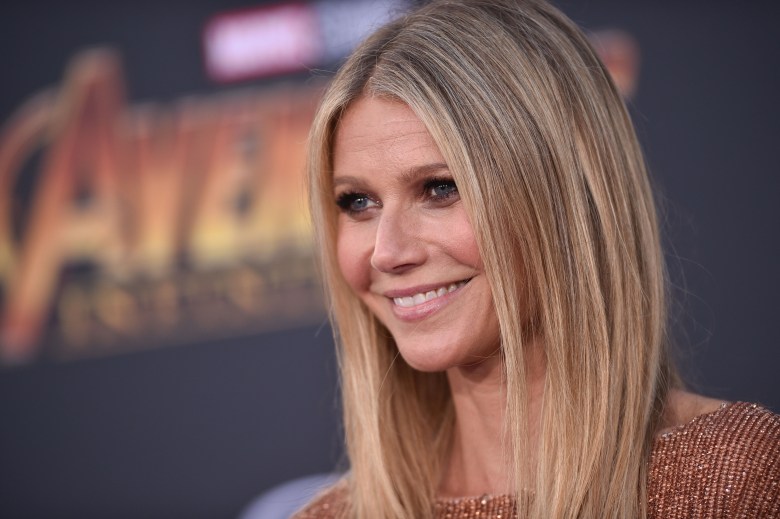 (It should go without saying, but potential spoilers follow.) With “Avengers: Infinity War” ending on a massive cliffhanger and just under a year until its untitled sequel is released, speculation as to what comes next in a certain cinematic universe has reached a fever pitch. In the meantime, Gwyneth Paltrow may have inadvertently revealed a significant plot development. As pointed out by Twitter user Ashley Renae in a post that’s since been deleted, the actress let a certain detail slip in an interview for Titan Publishing’s official “Infinity War” magazine: Iron Man and Pepper Potts have a kid.

“Pepper and Tony had a really long journey together,” Paltrow said of the characters first introduced in “Iron Man.” “She obviously starts as his dutiful assistant, and then the relationship evolves, and now this decade later they’re married and they have a child.” As of “Infinity War,” there has been no mention of the couple having a child, and in fact Pepper and Tony Stark aren’t even on the same planet.

The untitled fourth “Avengers” movie is out on May 3. “Ant-Man and the Wasp” and “Captain Marvel” will hit theaters prior to its release, perhaps shedding some light on the uncertain fate of Earth’s Mightiest Heroes.

This Article is related to: Film and tagged Avengers: Infinity War, Gwyneth Paltrow