It's the most acclaimed film at the festival so far. 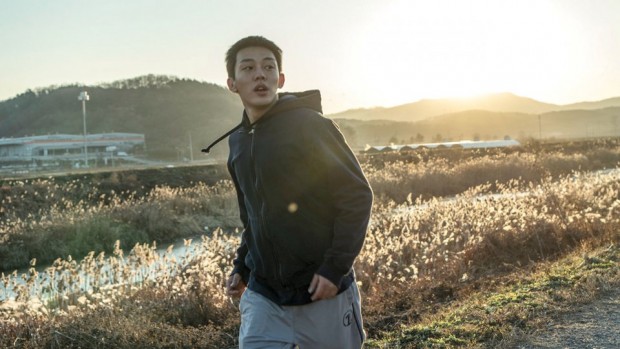 “Burning” has emerged as the most acclaimed films at Cannes, with IndieWire’s Eric Kohn calling the new film by Lee Chang-dong “an enthralling look at working-class frustrations” and giving it an A- in his review. Now a trailer has been released for the Korean auteur’s first movie since “Poetry” premiered at the festival eight years ago. Avail yourself of it below.

Here’s the synopsis: “Jongsu, a part-time worker, bumps into Haemi while delivering, who used to live in the same neighborhood. Haemi asks him to look after her cat while she’s on a trip to Africa. When Haemi comes back, she introduces Ben, a mysterious guy she met in Africa, to Jongsu. One day, Ben visits Jongsu’s with Haemi and confesses his own secret hobby.”

Steven Yeun, Yoo Ah-in, and Jeon Jong-seo star in the film, an adaptation of Haruki Murakami’s short story “Barn Burning.” No one has picked up “Burning” for stateside distribution as of yet, which is bad news for all of us but likely to change sooner rather than later.

This Article is related to: Film and tagged Burning, Cannes, Lee Chang-dong, Trailers