CinemaScore's Harold Mintz also thinks it's not fair to group the company in with Rotten Tomatoes. 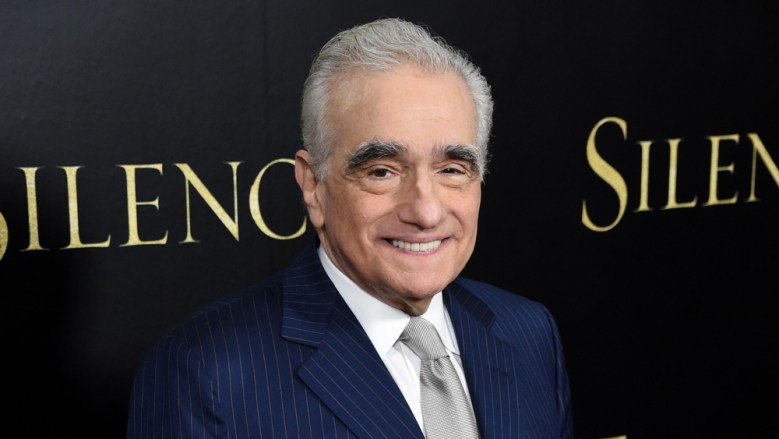 CinemaScore executive Harold Mintz is defending his company after receiving criticism from Martin Scorsese. The “Goodfellas” director slammed aggregator websites like Rotten Tomatoes and CinemaScore during his speech at the TCM Classic Film Festival last month. Scorsese claimed these websites are “devaluing cinema” by giving off the impression that every film is meant to be instantly judged before viewers have time to see it and think about it.

CinemaScore works by polling select audiences on the opening night of a film and having them grade the movie on a scale from “F” to “A+.” The service works by only polling viewers on opening night, which means the grade is based on opinions from the group of people that most wanted to see the film, or “the most enthusiastic group for a movie” as Mintz explained. As a result, films that don’t meet fan expectation often have lower grades.

“If they don’t like the movie, that opinion gets filtered down to those who are willing to wait a week or two to see it,” Mintz said. “CinemaScore polls the audience that MOST want to see it. The data is deadly accurate. It correlates to box-office as well. To bury those results as Mr. Scorsese wishes to suggest only says that he doesn’t want his fans to let others know whether or not his latest film meets expectations.”

Mintz stressed that CinemaScore does not represent film critics or assigns its letter grades before films are released, unlike Rotten Tomatoes. If Scorsese does have a problem with CinemaScore, Mintz said it means Scorsese has a problem with his fans voicing their opinions. IndieWire has reached out to Scorsese’s representatives for comment.

“It confuses me as to why Martin Scorsese wants to censor his fans from voicing their opinions,” Mintz continued. “I can understand his concerns with Rotten Tomatoes because their opinions get released BEFORE the movie gets released which could cause the problem he’s most concerned about.”

Scorsese’s last release was “Silence” in 2016. His next project, Netflix’s gangster drama “The Irishman,” wrapped shooting earlier this year and will be ready for a debut in late 2018 or 2019.

This Article is related to: Film and tagged CinemaScore, Martin Scorsese