Photos of Drake appearing in blackface went viral after they were used by rapper Pusha T as the artwork for his track "The Story of Adidon." 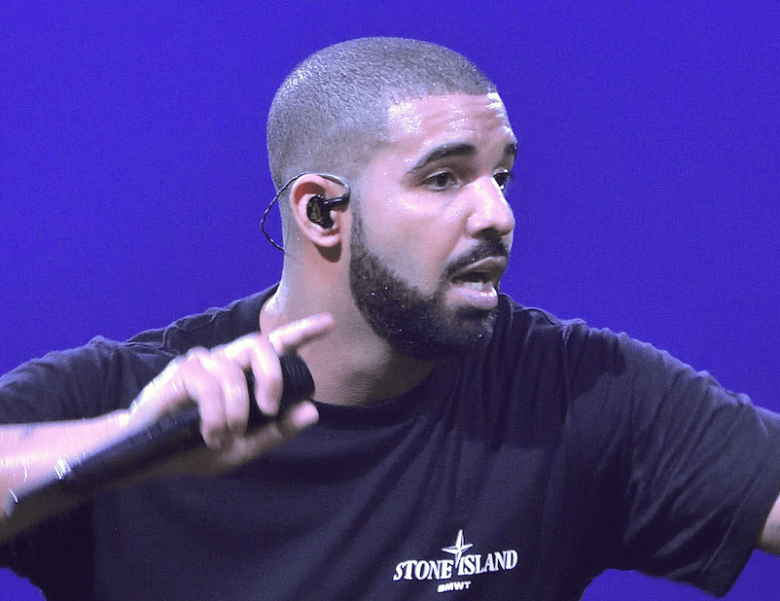 Drake has issued an explanation on his official Instagram account for the controversial photos in which he appears in blackface (click here to view the images). The photos went viral on the internet after rapper Pusha T used them for the artwork of his Drake diss track, “The Story of Adidon.” Drake was criticized for his decision to appear in blackface during a photo shoot, but the rapper said the decision was made with an important struggle in mind.

“I know everyone is enjoying the circus but I want to clarify this image in question,” Drake wrote on Instagram. “This was not from a clothing brand shoot or my music career. This picture is from 2007, a time in my life where I was an actor and I was working on a project that was about young black actors struggling to get roles, being stereotyped and type cast.”

“The photos represented how African Americans were once wrongfully portrayed in entertainment,” the rapper continued. “Me and my best friend at the time, Mazin Elsadig, who is also an actor from Sudan, were attempting to use our voice to bring awareness to the issues we dealt with all the time as black actors at auditions.”

Drake concluded by saying the photo was taken in order to “highlight and raise our frustrations with not always getting a fair chance in the industry and to make a point that the struggle for black actors has not changed much.” Prior to becoming a successful rap artist, Drake gained attention for being a series regular on “Degrassi: The Next Generation.”

While not everyone is supporting Drake’s explanation, the rapper is being defended by Adrian Aitcheson, the founder of the Canadian clothing brand Too Black Guys that made the “Jim Crow” shirt Drake is wearing in the controversial photos. Aitcheson made it clear the photos of Drake were not from any Too Black Guys photo shoots, but he did say the rapper’s photos “brilliantly illustrated the hypocrisy of the Jim Crow Era.” Aitcheson gave his statement to The New York Times pop music reporter Joe Coscarelli.

Drake is expected to release his fifth studio album, “Scorpion,” in June.

This Article is related to: Film and tagged Drake, Pusha T