In an interview with Variety, Noé also championed full frontal male nudity and criticized the press for making a big deal about seeing male genitalia on screen. 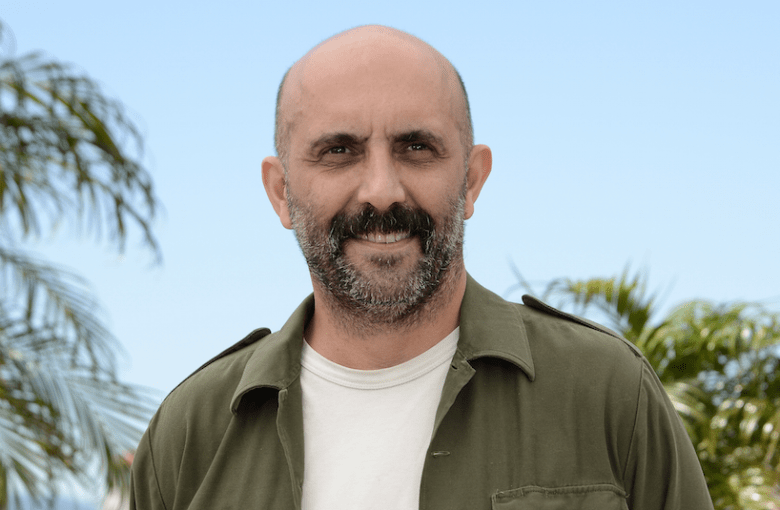 Gaspar Noé is having one hell of a Cannes 2018. Not only is the director earning some of the best reviews of his career for his new film, the drug trip dance musical “Climax,” but he also won top honors at Directors’ Fortnight by earning the Art Cinema Award. The “Climax” premiere went shockingly smooth for such a polarizing director like Noé, but it leave to his press interviews from Cannes to provide the shock we’re used to experiencing.

In a new interview with Variety, Noé shared an extremely unpopular opinion: He hates “Black Panther.” The director admitted that he is more attracted to documentaries than he is to “comedies, action movies, science-fiction movies,” all of which he calls “so predictable,” and when asked about “Black Panther” specifically he said he couldn’t even make it past the 20-minute mark.

So what movies does Noé enjoy? The director shared another unpopular opinion earlier in Cannes when he told Vulture that he “couldn’t stop laughing” during Lars von Trier’s serial killer drama, “The House That Jack Built.” The movie caused extreme outrage over its graphic violence against women, children, and animals, but the brutal killings were comedic for Noé, which isn’t surprising given that he’s courted controversy in the past for filming rape scenes and explicit sex scenes.

“I thought it was so funny!” Noé said about watching “The House That Jack Built” at Cannes. “Lars von Trier has a very cold humor, but I enjoyed it so much. It’s like a Todd Solondz movie, so dark. All the sadistic scenes were so funny that people were staring at me because I couldn’t stop laughing.”

“Even good film critics were asking me, ‘Why did you need to show a penis in your movie? Why do you need to show the face of the devil?'” Noé remembered about the “Love” press tour. “Come on! I have a penis. The guys who were asking me those questions have a penis. Why is it in American culture, the penis is the face of all evil in this world? If your dad didn’t have one and didn’t use it with your mom, you wouldn’t be here.”

Following its Directors’ Fortnight victory, “Climax” will open in theaters in the U.S. via A24. The studio has not yet announced a specific date.