Speaking with Vulture, Noé also says he is shocked by the fact that his new film, "Climax," earned some of the best reviews out of Cannes 2018. 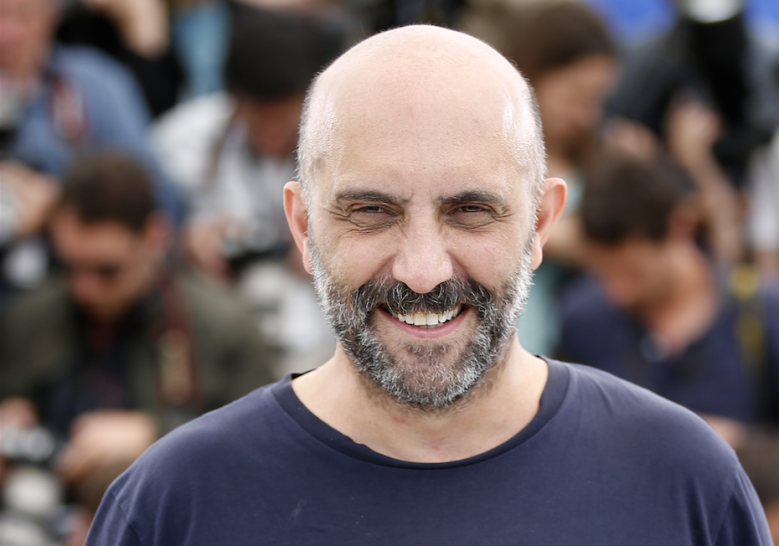 The films of Gaspar Noé have included a brutal 10-minute rape scene and a 3D male ejaculation, which means it takes a whole lot more than a serial killer murdering children and mutilating young women to disturb him. The aforementioned killings are included in Lars von Trier’s “The House That Jack Built,” and they’re part of the reason the film caused walkouts and severe outrage during and after the movie’s premiere at Cannes. Unsurprisingly, Noé had no issues with von Trier’s controversial violence.

“I thought it was so funny!” Noé told Vulture about watching “The House That Jack Built” at Cannes. “Lars von Trier has a very cold humor, but I enjoyed it so much. It’s like a Todd Solondz movie, so dark. All the sadistic scenes were so funny that people were staring at me because I couldn’t stop laughing.”

Noé himself was at the Cannes Film Festival to debut his own new film, the drug trip dance musical “Climax,” and he was fully prepared to be eviscerated by critics just like he was after debuting polarizing features like “Irréversible” and “Love.” To Noé’s surprise, however, “Climax” earned him some of the best reviews of his career and many of the best reviews at all of Cannes 2018. IndieWire’s Eric Kohn called “Climax” the best film of Noé’s career so far in his A- review, referring to the film as “a slick mashup of the ‘Step Up’ franchise and ‘Salo, or the 120 Days of Sodom.'”

“I’m so used to bad reviews,” Noé said about bracing himself for a negative reaction to “Climax.” “I really enjoy them when they’re very mean! I’ve always wanted to make a poster out of my bad reviews and frame it.”

“[Critics] said it’s like a Busby Berkeley movie directed by Pasolini, or ‘Fame’ directed by the Marquis de Sade,” he continued. “I expected a worse response than my previous movies. The last movie I did had 85 percent negative press. On this one, I said, ‘I hope I get 90.’” Reactions to “Climax” from press and Cannes audience members were so positive that A24 purchased U.S. distribution rights to the movie. The film stars “Star Trek: Beyond” and “The Mummy” actress Sofia Boutella as the leader of a dance troupe whose celebration takes a hellish turn after they are drugged. Aside from Boutella, the cast is made up of dancers without acting experience. Now that the popular indie distributor A24 is on board, the chances of “Climax” becoming a U.S. hit at the speciality box office have increased.

A24 will release “Climax” later this year. Head over to Vulture to read Noé full-length interview.

This Article is related to: Film and tagged Cannes, Climax, Gaspar Noé, The House That Jack Built