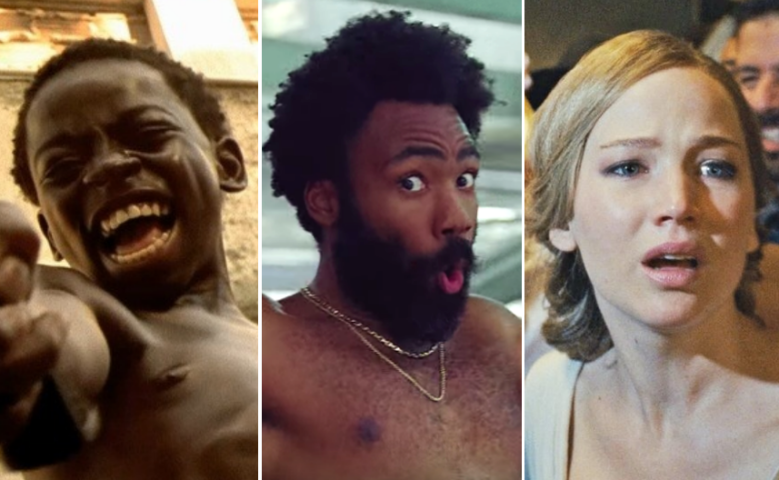 Hiro Murai is arguably Donald Glover’s most important artistic collaborator. The director has been behind the camera for numerous Childish Gambino music videos and multiple episodes of Glover’s FX series “Atlanta,” but Murai’s crowning achievement thus far might just be “This Is America.” The music video has earned universal acclaim and over 70 million views since its May 5 premiere. Murai’s Steadicam tracking shots are instrumental to the video’s success.

“We worked on music videos together before ‘Atlanta,’ and the way we work on ‘Atlanta’ came from how we worked on music videos, so it was sort of a fluid, intuitive process,” Murai told Variety about his process. “Donald took the creative charge on the initial conceit [of the video] because he knew what the song was going to be and I came on when he was mixing down the final pieces of the song. But the creative process for the video was like we were playing hot potato with ideas — even while we were shooting it.”

Murai revealed his elevator pitch for “This Is America” when asked what his influences were behind the camera: “[I was inspired] by the idea of a dance video that took place in the last 20 minutes of the movie ‘mother!’ or in the world of ‘City of God.'”

Similar to “This Is America,” Aronofsky’s polarizing drama “mother!” tells an allegorical story set in a single location. The final 20 minutes of the movie that Murai refers to feature heavy choreographed tracking shots in which chaos erupts around the main character, played by Jennifer Lawrence. Fernando Meirelles’ “City of God,” meanwhile, is memorable for its brutal and sudden violence.

“Ultimately, it was about putting all of the pieces in the frame and figuring out what we wanted to emphasis and what felt like the tone we wanted to hit,” Murai said, noting that it was important for Glover to mix the light and dark elements of the visuals to “give the audience something to digest and to hopefully discuss.”

Murai said he is “pleasantly surprised” by the overwhelmingly positive response to the music video.

You can watch “This Is America” in the embedded video below. Murai and Glover recently wrapped up the second season of “Atlanta” as well.

This Article is related to: Film and tagged Donald Glover, Hiro Murai, This Is America