Exclusive: Tom Six shares news details about his "inhumane" new movie, including the ensemble cast and the first official poster. 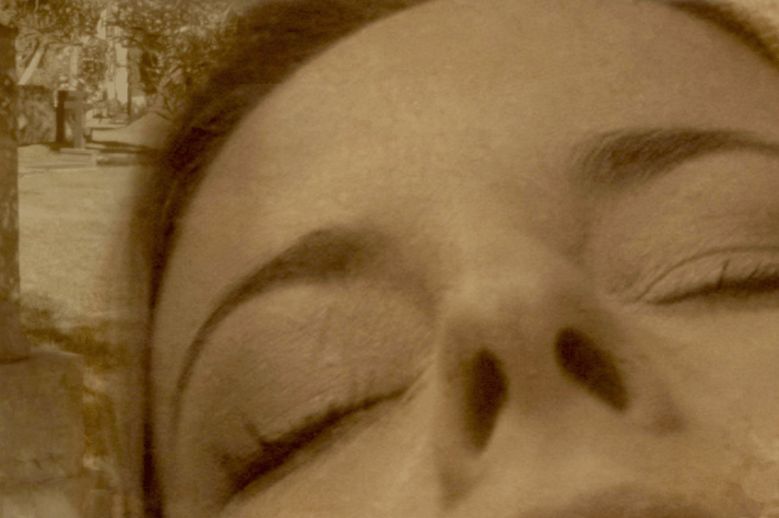 Three years after finishing “The Human Centipede” trilogy, writer-director Tom Six is officially set to return to theaters with his latest horror shocker “The Onania Club.” The filmmaker is keeping plot specifics about the movie under wraps for now, but he is promising the physiological thriller features “mostly strong female characters” and will “definitely pass the Bechdel test with flying colors.” The cast includes Jessica Morris, Darcy DeMoss, Deborah Twiss, Karen Strassman, and Flo Lawrence.

While plot details are remaining a mystery, “The Onania Club” is set in Hollywood, California. The exclusive release promises the movie “will be one of the most vile, inhumane movie experiences of all time.” Anyone who has seen “The Human Centipede” films know Six can more than deliver on this promise. The movie is produced by Tom Six and Ilona Six through their Six Entertainment Company production banner.

In addition to “The Human Centipede” films, Six is also known for making the features “I Love Dries,” “Honeyz,” and “Gay in Amsterdam.” He launched the “Centipede” franchise in 2009 and it spawned two sequels in 2011 and 2015. “The Onania Club” is Six’s first non-“Centipede” release in 10 years.

“The Onania Club” is seeking distribution. The film is eyeing a fall 2018 release date. This Article is related to: Film and tagged The Onania Club, Tom Six