Yutani, who replaces a role held by Trevor Groth since 2006, was widely considered a popular favorite for the position. 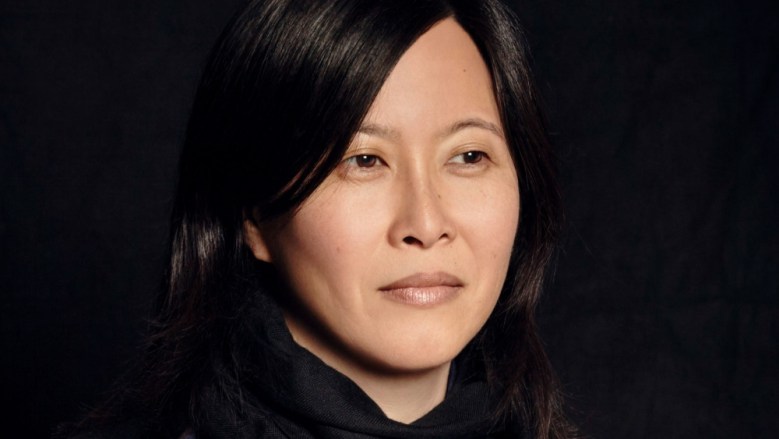 As much of the film industry prepares for Cannes, the Sundance Film Festival has some big news of its own: Longtime senior programmer Kim Yutani has been named director of programming for the festival, replacing Trevor Groth, who exited the position earlier this year.

Yutani was previously a senior programmer for the festival, and has worked at Sundance since 2006, and previously served as the artistic director and director of programming at Outfest Los Angeles.

In a memo distributed to the festival’s staff, Sundance director John Cooper celebrated Yutani’s “voracious appetite for films across genres with a creative instinct for the work that will affect audiences and culture.” He added that she will “now helm an incredibly talented team of curators and programmers, and I predict that our Festival slates will further deepen and broaden the reach of independent artists and stories in fiction and nonfiction.”

In a statement provided by festival, Yutani said she was “driven by an empathetic inquisitiveness, a desire to see the world from as many points of view as possible — and I’m so excited to collaborate with Cooper and our team, with their myriad strengths and backgrounds, to surface new artists and voices.”

Sundance’s director of programming is one of the most influential roles on the American festival circuit, as the role oversees the programming team while maintaining relationships with filmmakers, sales agents, and other industry heavyweights keen on getting projects into the festival.

Yutani’s hiring follows a longstanding tradition of Sundance’s tendency to support in-house talent. Groth held the position from 2009 – 2018, and worked for the festival for 25 years, leaving only last February to work for the new investment company 30West. Though Cooper conducted nationwide interviews to full the position, many expected Sundance to promote one of its own, and Yutani was a leading contender as well as a popular favorite. She is well-liked by the staff and the programming community at large, while her blend of programming instincts and other experience — she has worked as a film critic, and started her career as an assistant to filmmaker Gregg Araki — suggest the qualifications necessary for taking on the industry liaison responsibilities required by the position.

In 2009, Yutani became a feature programmer, focusing on U.S. and international films as well as short film programming. For five years, she has also overseen a partnership with Berlinale’s European Film Market, helping Sundance films find traction at the international market that takes place immediately after Sundance.

Yutani is currently traveling to Cannes with Cooper and will begin her role immediately.

This Article is related to: Film and tagged Kim Yutani, Sundance