Production workers and entertainment journalists allege Freeman would comment on their bodies and make inappropriate gestures and comments on set and during press interviews. 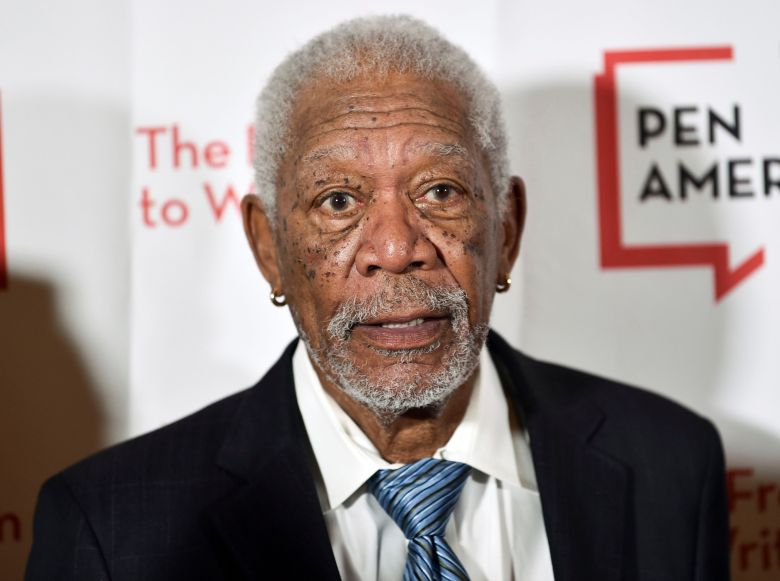 Morgan Freeman has been accused of sexual harassment by eight women in a new exposé published by CNN. The women include production assistants and workers who interacted with Freeman on movie sets and entertainment journalists, including CNN’s own reporter Chloe Melas and a journalist from the Hollywood Foreign Press Association.

CNN’s report begins with an accusation from a production assistant on the 2015 movie “Going In Style,” a heist comedy starring Freeman opposite Michael Caine and Alan Arkin. The woman alleges Freeman subjected her to unwanted touching and comments on her clothing and body. She says Freeman would put his hand on her lower back and rub it around, and in one instance kept trying to lift up her skirt while asking if she was wearing underwear. The woman says she blocked Freeman’s multiple attempts to lift her skirt up.

A senior member of the production staff on the 2012 magician thriller “Now You See Me” also alleges Freeman sexually harassed her and her female assistant multiple times. Similar to the “Going In Style” worker, the woman says Freeman would make comments about their bodies on a daily basis.

Overall, eight women spoke to CNN and said they were victims of Freeman’s harassment. The women said they did not report the actor’s inappropriate behavior because they feared doing so would cost them their jobs. Of the eight women who came forward, three are entertainment journalists who claim Freeman made sexual remarks to them during press junkets. CNN entertainment reporter Chloe Melas alleges Freeman harassed her during the “Going In Style” press junket.

According to Melas, who was six months pregnant at the time, Freeman shook her hand, looked her up and down, and said variations of the line, “I wish I was there.” The report also claims Freeman said to her, “You are ripe.” CNN reports cameras recording the junket picked up Freeman saying, “Boy, do I wish I was there.” Melas reported Freeman’s behavior to CNN’s own Human Resources department, who reached out to Warner Bros. When contacted, Warner Bros. HR said they couldn’t corroborate the story.

Another journalist accusing Freeman of harassment is a member of the Hollywood Foreign Press Association. The unnamed woman said Freeman made comments about her legs and her skirt during two different press junkets. The report told CNN she wanted to remain anonymous as to not risk losing out on future interviews with other celebrities.

“I was just trying to do my job and I brushed it off,” the reporter said. “You don’t want to put him on the spot because one, he’s famous and two, it’s on camera and three, you just want to do your job.”

IndieWire has reached out to Freeman’s representative for comment. You can read CNN’s full report on the sexual harassment allegations facing Freeman here.

This Article is related to: Film and tagged Morgan Freeman, Sexual Harassment