Similar to "Bright," Bay and Reynolds' "Six Underground" is expected to launch a lucrative new action franchise for the streaming giant. 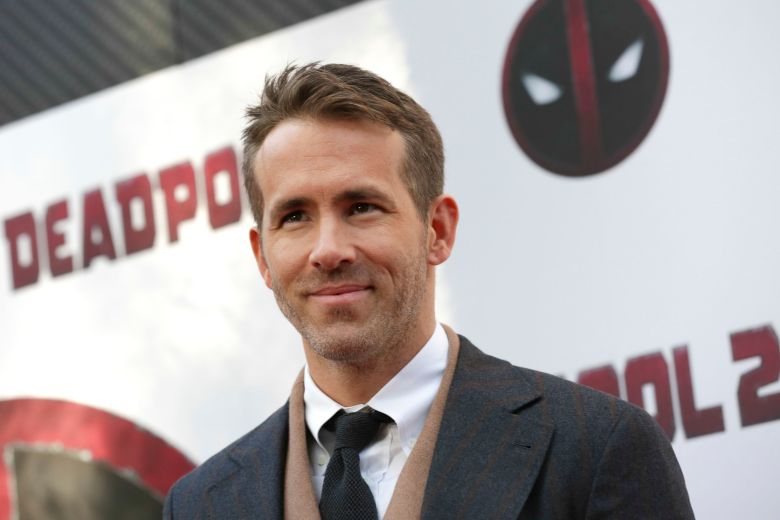 Netflix is reportedly breaking the bank for Michael Bay and Ryan Reynolds. The streaming giant is partnering with the duo for the upcoming action-thriller “Six Underground,” and Deadline reports Netflix has committed to a $150 million budget. The price tag is a new Netflix record when it comes to most expensive budgets. David Ayer’s “Bright” was the previous record holder with its $90 million budget.

“Six Underground” is expected to launch a new action franchise for Netflix. The film is being written by Reynolds’ “Deadpool” screenplay collaborators Paul Wernick and Rhett Reese and involves six billionaires who fake their own death and team up to take down bad guys. The budget suggests Netflix is hopeful that mixing Bay’s trademark bombast with the “Deadpool” team’s raunchy humor will be a recipe for success. Skydance Media is producing the film with Netflix.

The $150 million deal is the latest major purchase for Netflix. The streaming giant made one of the largest deals at the Cannes market earlier this month when it put down $30 million for the animated robot movie “Next Gen.” The “Six Underground” budget puts Netflix firmly in studio tentpole territory. The price is even more expensive than the estimated budgets for “Deadpool” ($58 million) and “Deadpool 2” ($180 million).

“Six Underground” is planning a 2019 release on Netflix. IndieWire has reached out to Netflix for further comment.