Academy Award winners Alfonso Cuarón, Damien Chazelle and Barry Jenkins are all back in the running for Oscars this awards season. Updated 2/21/19. 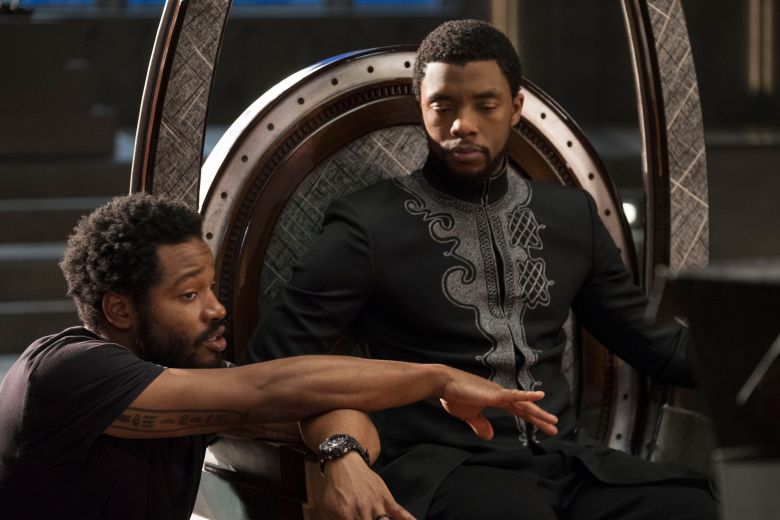 As we head for the big night, the 2019 Oscar race has come into focus. The Academy has moved away from the mainstream over the last few years, awarding Best Picture to the low-budget “Moonlight” followed by the fantasy film “The Shape of Water,” which bodes well for an eclectic group of contenders. But this year the studios are back in the race, led by Warner Bros.’ redo “A Star is Born” and Universal’s “Green Book.”

While the first quarter of 2018 quietly launched a handful of potential Oscar players, the record-breaking “Black Panther” re-entered the conversation, as “Get Out” did last year, and rode its critical and commercial success all the way to seven Oscar nominations; Spike Lee’s Cannes hit “BlackKklansman” landed six including Best Director, which could make him the first black filmmaker to win that category.

Click the individual links below for Anne Thompson’s developing Oscar predictions in each category.