Exclusive: Schrader wrote a new 35-page introduction to his 1971 “Transcendental Style in Film” and found a unique way to chart the progression of arthouse cinema. 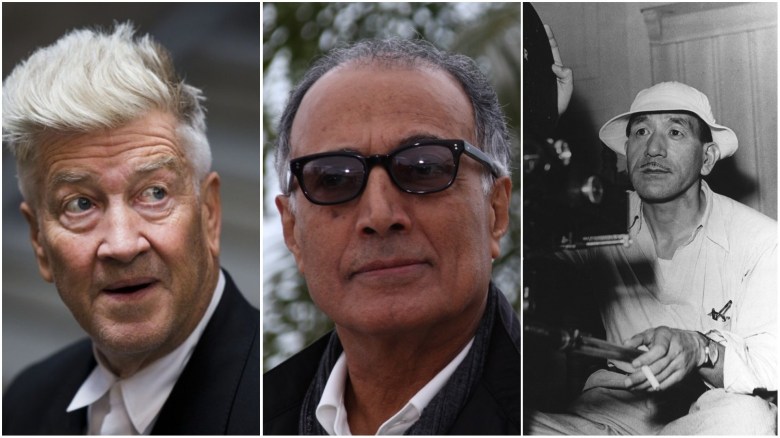 In 1972, future screenwriter (“Taxi Driver,” “Raging Bull”) and director (“First Reformed,” “Hardcore”) Paul Schrader was a young film critic who wrote a highly influential book about how three filmmakers – Robert Bresson, Yasujiro Ozu, and Carl Dreyer – had forged new ground by bringing a spiritual dimension to film language. Schrader showed how these directors’ use of shots – ones that were longer in duration and locked down (fixed frames with no movement), all the better to withhold visual information and capture slower unfolding action – served as a distancing device that “could create a new film reality – a transcendent one.”

This week, the University of California Press is reissuing Schrader’s “The Transcendental Style in Film” with a new 35-page introduction by the author. Schrader wanted to revisit the book because he had come to realize that what he chronicled 46 years ago was actually part of a larger trend in filmmaking. There were many directors after World War II that had moved away from narrative cinema and toward a slower cinema, but they weren’t necessarily interested in the transcendental or spiritual.

“The mistake I made with the book was I thought this thing called transcendental style was a standalone phenomenon,” said Schrader in an interview with IndieWire. “I came to realize it that it was part of the larger phenomenon, post-war Neo-Realism, or what [French philosopher] Gilles Deleuze called the ‘time-image’ – the shift in the history of cinema from the movement inside the image being critical to the shift of the length of the image being observed.” The new introduction highlights how, after World War I, directors like Vittorio De Sica, Roberto Rossellini, Ingmar Bergman, Jacques Rivette, and Bresson started slowing things down and changing the way audiences watched movies. These filmmakers, according to Schrader, skillfully used “dead time,” or what he calls the “scalpel of boredom,” and engaged their viewers in a new way.

“These first masters of the ‘scalpel of boredom’ were quite good, but now, like any other movement, as it progresses and becomes more extreme,” said Schrader. “You’re getting more and more cases of boredom for its own sake, which is completely artistically valid, but it’s not really part of the tradition of commercial cinema.”

In the new introduction, Schrader diagrams the larger movement by showing how well-known filmmakers move in three different directions as they push away from narrative. There are the “Surveillance Cam” filmmakers (Abbas Kiarostami), who emphasize capturing day-to-day reality. There is “Art Gallery,” cinema which is a move toward pure imagery: light and color, which can manifest itself in films that are abstract, or dream-like (Lynch). And the third direction is what Schrader refers to as Mandala, or “meditation” cinema, films that work on the viewer almost like a trance (Ozu). “I laid out this cosmogony of where all these directors were after breaking free from the nucleus of narrative and they’re electrons shooting off in these three directions,” said Schrader. “I also drew what I called the [Andrei] ‘Tarkovsky Ring.’ What happens when an artist goes through the ‘Tarkovsky Ring,’ that’s the point where he is no longer making cinema for a paying audience. He’s making it for institutions, for museums, and so forth.”

Check out the full chart above. Where do your favorite filmmakers fall?