The actress has accused him of raping her twice in 2010. 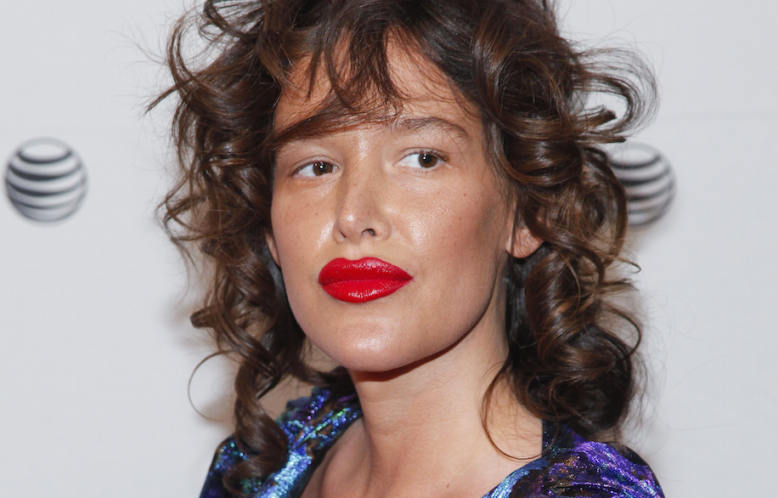 Paz de la Huerta, who has accused Harvey Weinstein of raping her twice in 2010, had an understandably emotional reaction to news of the disgraced former mogul’s arrest yesterday: tears. “I just felt extremely emotional today,” the actress tells Vanity Fair in an interview. “I couldn’t stop crying. I don’t know why. It should be a day of celebration, but I feel melancholic about it all.”

De la Huerta currently lives in France, but plans to return to New York in order to be interviewed by prosecutors. “Anything that will put him in jail will make me happy, but it’s important to me that my voice is heard. I’m happy we’re closer to justice. But I feel my case is being overlooked and not taken as seriously, and that upsets me,” she adds.

“It’s complicated. Part of me is very happy, and part of me is sad. It brings up a lot of painful memories, and it also gives me hope that justice does exist.”

Though she’s hopeful she can assist in the case against Weinstein — who has been accused of sexual harassment, assault, and rape by more than 80 women — de la Huerta acknowledges that it’s “very hard to prove a rape case.” Weinstein’s next court date is in July.