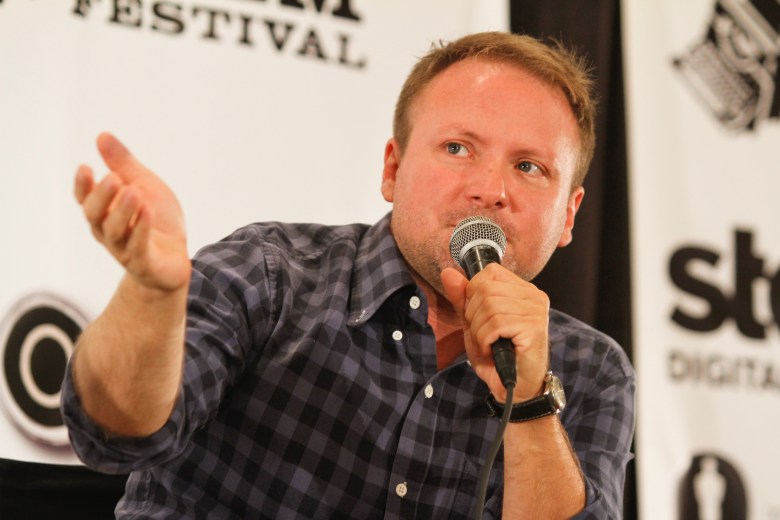 Early reactions to “Solo: A Star Wars Story” suggest that the latest standalone entry in the “Star Wars” universe has many fans. One of them is Rian Johnson, who directed “The Last Jedi” and is impressed by this new trip to that galaxy far, far away — especially the performance of Phoebe Waller-Bridge, who plays a droid named L3.

“The movie was great, that’s the important thing,” Johnson wrote on his Instagram story after attending the world premiere. “Donald Glover is great in it but duh. Alden is terrific, he’s not doing a Harrison Ford impersonation but he brings his own charm and swagger to the character.”

“The big surprise for me was Phoebe Waller-Bridge (Bridge-Waller?) who has a few of the funniest moments I’ve ever seen in a Star Wars movie. I had never watched Fleabag (I know I need to watch it – I’m loving Killing Eve but she’s not in that, she only wrote it) so it was a pleasant surprise. But who’s going to read this and take me seriously? I’d like to think I’d still be honest but it’s not like you’re going to come to my Instagram story for hard edged criticism on a Star Wars movie. See it though, it’s super fun. I should get back to writing, Jesus what have I typed,” he concludes.”

“Solo: A Star Wars Story,” which was directed by Ron Howard (who took over for Phil Lord and Christopher Miller), will be released in theaters on May 25.