Reynolds is well aware "Green Lantern" will continue to live in infamy. 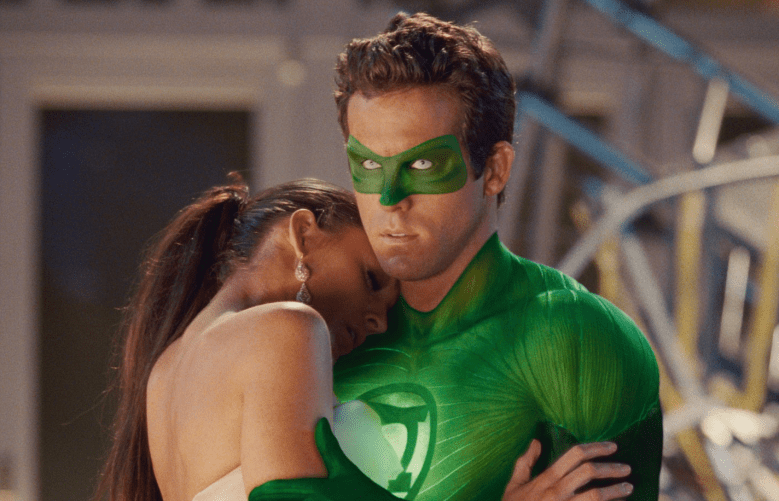 Martin Campbell’s “Green Lantern” is one of the most infamous bombs in the golden age of superhero films. The 2011 would-be blockbuster starred Ryan Reynolds in the lead role and was dismissed by critics and audiences, earning a 26% on Rotten Tomatoes and only $116.6 million at the U.S. box office. Reynolds knows the film was a misfire and even mocked the film in a joke heard in “Deadpool,” and now he admits to Entertainment Weekly that he never even saw the final theatrical cut.

“Look, I’ve never seen the full final version of ‘Green Lantern,'” Reynolds said. “I saw a very late stage rough cut of the film. Now, that isn’t to say that I didn’t want to see it because I didn’t like it. I have movies that have been received pretty well that I haven’t seen, and then I have movies that I have seen 100 times that people don’t like but I just like.”

Reynolds went on to refer to the “Green Lantern” joke in “Deadpool” as “just taking the piss out of [him].” The joke occurs before Wade Wilson’s mutant transformation. As the character is being wheeled into his medical procedure, he quips, “Don’t make the suit green. Or animated!” The line is a dig at “Green Lantern,” which relied solely on visual effects in rendering Reynolds’ costume.

Fortunately, “Deadpool” saved Reynolds’ superhero credibility. The sequel lands in theaters May 18 and is tracking for a huge debut in the $150 million range. There’s no word yet on whether or not Blake Lively, Reynolds’ wife and “Green Lantern” co-star, has sat through the entire final version.

This Article is related to: Film and tagged Ryan Reynolds, The Green Lantern