There's no such thing as faking it when you're filming a movie scene with Snoop Dogg featuring marijuana. 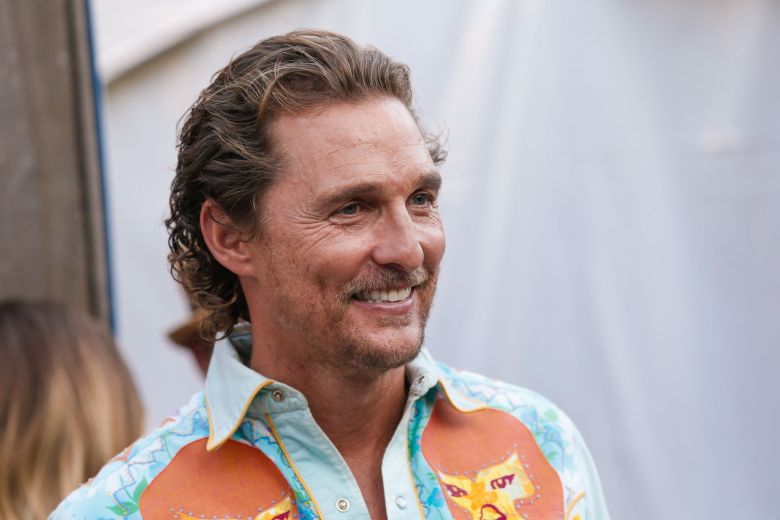 When you’re starring opposite Snoop Dogg in a movie that features a scene of your characters smoking marijuana, you better prepare yourself to inhale the real thing. Matthew McConaughey learned this fact the surprising way during the making of Harmony Korine’s “The Beach Bum.” The Oscar winner told Jimmy Kimmel that Snoop Dogg actually got him stoned during one scene in which their characters share a joint.

The scene in question finds McConaughey’s character, Moondog, visiting Snoop Dogg for some magic weed that he hopes will cure his writer’s block. McConaughey explained that he checked with the prop department before filming the scene to make sure the weed was fake. By the time the cameras started rolling, the marijuana was very much real.

“I went to the prop man to make sure I have the prop weed which is like crushed oregano,” McConaughey said. “[During filming], we pass back and forth and all of sudden at the end he goes, ‘Yo Moondog, that ain’t prop weed, that’s Snoop Weed.’ I was like, ‘Oh you son of a a gun.'”

McConaughey summed up what happened next: “The next 9 hours were a lot of fun but I don’t think we used one word in the English language.”

“The Beach Bum” is Korine’s first feature since 2012’s “Spring Breakers” became his biggest project to date. The movie is a stoner comedy that stars McConaughey, Snoop Dogg, and Zac Efron. NEON picked up distribution rights to “The Beach Bum” in May 2017 and the film could be ready for a fall release.

Watch McConaughey tell Kimmel his Snoop Dogg marijuana story in the video below.