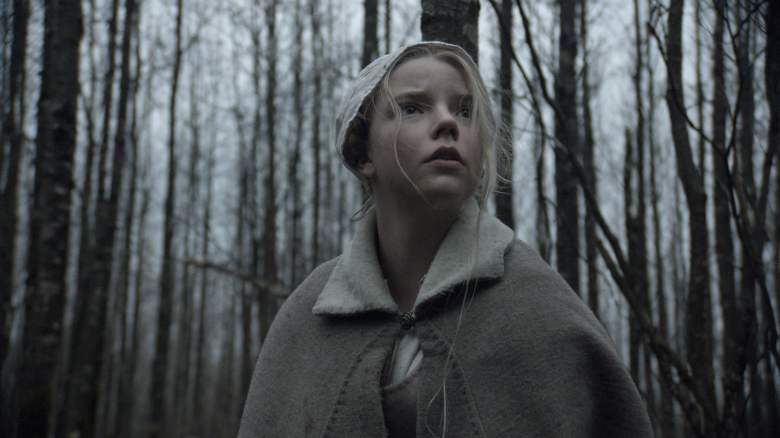 Little is currently known about Robert Eggers’ follow-up to “The Witch,” but its editor just revealed a key detail: “The Lighthouse” is being shot in black and white. Louise Ford, who cut “Don’t Breathe” and “Thoroughbreds” in addition to Eggers’ folkloric debut, shared what she knows of the project in an interview with Mandy News.

“It’s set in 1890, and we’re shooting on 35mm black and white stock, virtually unheard of nowadays,” she says. “Most black and white movies are shot in colour, and then converted to black and white in post. The dailies look beautiful; it’s very exciting.” Ford’s most recent film, Paul Dano’s “Wildlife,” premiered at Sundance earlier this year and is currently at Cannes.

Robert Pattinson and Willem Dafoe star in “The Lighthouse,” described as “a fantasy horror story set in the world of old sea-faring myths.” A24 will release the film theatrically, as it did “The Witch.”

The distributor teased the project in a statement earlier this year: “We are beyond excited to be partnering again with Rob Eggers, a true visionary and one of the great filmmakers of his generation. This new script blew us away — it creates a totally unique and ambitious universe and manages to somehow feel scary, suspenseful, wondrous, and beautiful all at the same time.”

This Article is related to: Film and tagged Louise Ford, Robert Eggers, The Lighthouse