Tell us how you really feel, Stephen. 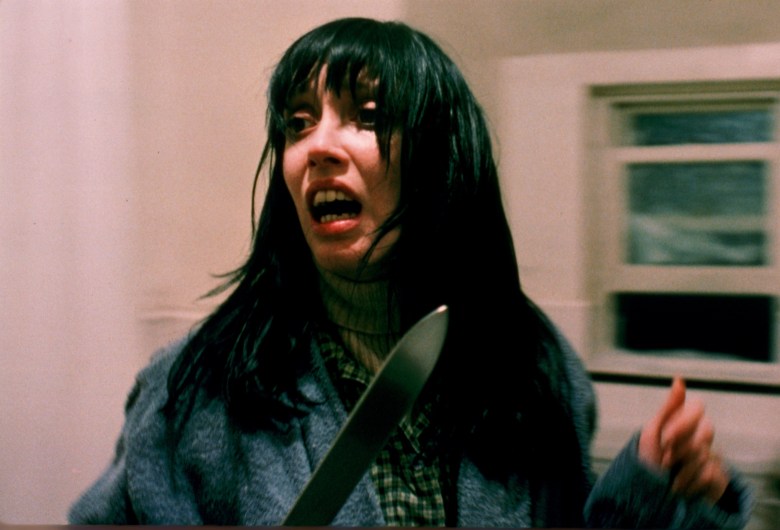 Have you ever hated an adaptation of one of your novels so much that, 38 years later, you decided to casually throw shade at said adaptation in a new book? Stephen King has, as he introduces a character in “The Outsider” by noting that she’s watching Stanley Kubrick’s “Paths of Glory” because, in her words, it’s “better than ‘The Shining.'”

“The Shining” is widely considered one of the best horror films ever made, but King has never been shy about expressing his disdain for it. He’s referred to Shelley Duvall’s Wendy as “one of the most misogynistic characters ever put on film,” Kubrick as someone who “thinks too much and feels too little,” and the film itself as “a big, beautiful Cadillac with no engine inside it.”

He’s also taken issue with Jack Nicholson’s acclaimed performance as Jack Torrance. “When we first see Jack Nicholson, he’s in the office of Mr. Ullman, the manager of the hotel, and you know, then, he’s crazy as a shit house rat,” King has said. “All he does is get crazier. In the book, he’s a guy who’s struggling with his sanity and finally loses it. To me, that’s a tragedy. In the movie, there’s no tragedy because there’s no real change.”

That said, King has also praised Kubrick as “a terrifically smart guy” who’s “made some of the movies that mean a lot to me.” As for “The Outsider,” it’s being released tomorrow and almost certainly contains many passages that don’t reference the film versions of King’s many, many novels.

This Article is related to: Film and tagged Stanley Kubrick, Stephen King, The Shining