The studio filed for bankruptcy on March 19. 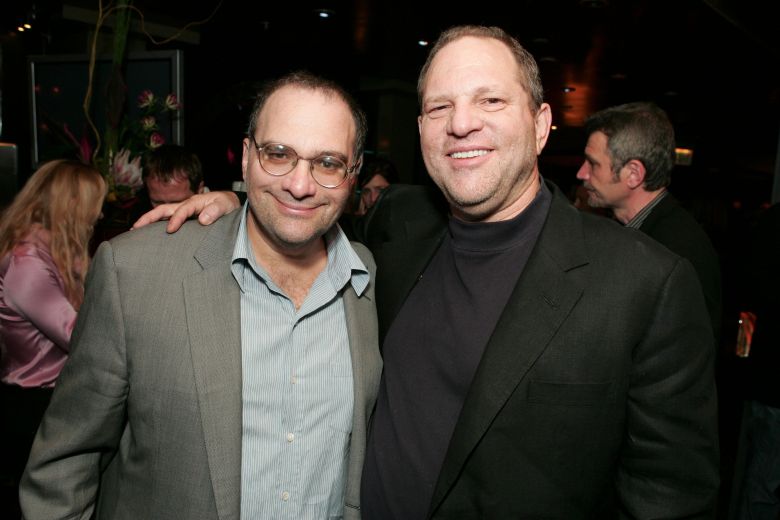 UPDATED (May 2): After The Weinstein Company announced its desire to move forward with an acquisition by Lantern Capital Partners, Inclusion Media’s Howard Kagan released the following statement: “It strains credulity in a normal, capitalistic world that they wouldn’t want to have two people bidding on their assets.” Kagan continued, “I’m waiting to see whether the Attorney General really means what they said in the letter yesterday. If he does, our bid is ready to go, but for getting remaining information from the company.”

The Weinstein Company has declared Lantern Capital Partners — reportedly the sole company to bid on its assets before an April 30 bankruptcy auction deadline — the winning contender. A Dallas-headquartered private equity firm, Lantern wants to pay $310 million cash for the scandal-ridden studio, and assume $115 million in its liabilities.

“Lantern’s bid clearly achieves the highest and best value for the estate and its creditors,” said TWC board member Ivona Smith. “We look forward to working with Lantern to close the transaction and consummate the going concern sale.”

On May 1 — with support from six plaintiffs of a class-action lawsuit against Weinstein — Inclusion Media posited a $315 million cash offer (later upped to $325 million), which would have provided equity and multi-million dollar settlement funds to alleged Harvey Weinstein victims inside and outside TWC. More than 100 women have come forward claiming Weinstein sexually abused or harassed them since the ’80s, and he is now at the center of police investigations in New York, Los Angeles, and London. Weinstein, fired by his namesake company October 8, maintains that he has only had consensual relationships.

“Earlier today, news outlets reported that the Company received a letter of interest from Inclusion Media, a potential bidder backed by [Broadway producer] Howard Kagan,” said TWC in a statement. “That letter, submitted after the bid deadline, was a conditional indication of interest that contemplated substantially less value to the estate, and did not include a purchase agreement, a financing commitment, a deposit, or a number of other requirements for a qualified bid. While the Inclusion letter did claim to offer certain attractive aspects for victims, the Debtors concluded after discussions with Mr. Kagan that the Inclusion letter was not a bona fide offer.”

Meanwhile, in an open letter yesterday, New York State Attorney General Eric Schneiderman cautioned bidders to “set aside financial resources to compensate and provide support services for injured employees and industry talent, both of whom are essential to the company’s future success.” Schneiderman’s office continued to pursue a civil rights lawsuit against TWC, filed in February.

Just this month, a TWC lawyer boasted that the 13-year-old studio had lined up five-dozen possible buyers. That turned out not to be the case; if multiple bids had been received by April’s end, an auction would have been held this Saturday. Instead, Federal Bankruptcy Court Judge Mary Walrath of Wilmington, Del., will preside over a May 8 sales hearing to determine whether Lantern can move forward with its intended acquisition. It is unclear whether Lantern would keep TWC in New York City, per the wishes of Mayor Bill de Blasio and the company’s 80 employees.

Allegations against Weinstein plunged TWC into chaos, leaving producers of at least 30 film and television projects fretting about whether their work will ever see an audience. Lantern seeks to control its 277-film library.

This Article is related to: Film and tagged Harvey Weinstein, Lantern Capital, The Weinstein Company